Microsoft Launches Gears of War, FIFA 16, and Forza 6 Xbox One Bundles in India 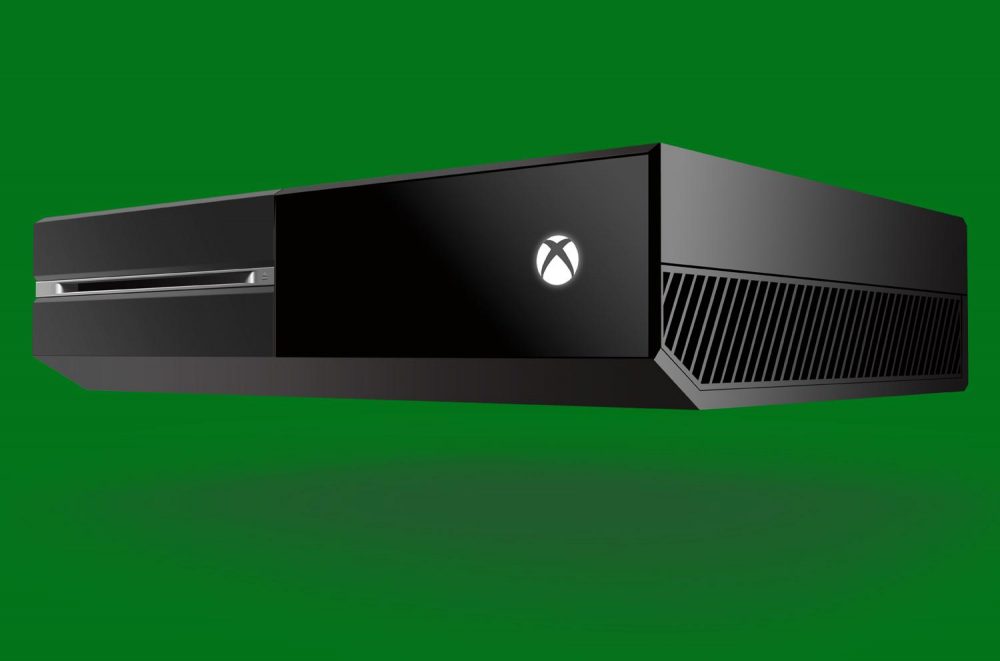 The Xbox One turned one this month and Microsoft India is celebrating its anniversary by announcing three new exciting Xbox One console bundles launching on October 2nd, 2015. 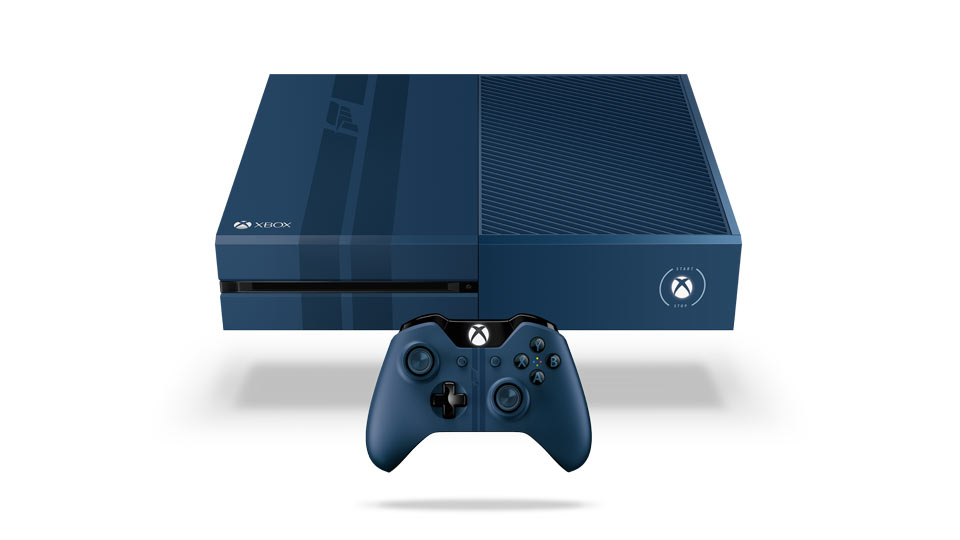 The Forza Motorsport Edition is the first ever racing-inspired console from Xbox with iconic sports car styling and custom automotive sound effects. The bundle includes a 1TB hard drive, matching wireless controller with rubberized diamond grips, and a digital copy of Forza Motorsport 6 plus the Tenth Anniversary Car Pack which features spectacular cars, all for Rs. 39,990.

Forza Motorsport 6 has been praised for its visual design and graphical details.

In this bundle, you’ll get a full-game download of FIFA 16, three FIFA Ultimate Team Loan Legends, and one year of EA access. FIFA 16 boasts of spectacular gameplay with terrific graphics and also includes for the first time an all women’s team. “The bundle provides an improved experience gameplay across the pitch in FIFA 16, with more ways than ever to create moments of magic.”

This bundle comes with a 500 GB console, a wireless controller, a full digital game download of Gears of War: Ultimate Edition. The Xbox One Gears of War console is priced at Rs. 34,999. Some other features include a 60 FPS competitive multiplayer experience with 19 maps and six game modes. Players who purchase the Ultimate Edition can participate in the multiplayer beta of Gears of War 4, which is set to be released in 2016.

Apart from these bundles, Amazon India is offering a minimum of 50 percent discount on select Xbox One games such as Halo, Forza 5, Call of Duty: Ghosts, WWE 2K15 valid till the 30th of September. So make the most of this anniversary and shop away.

“Games and gamers are at the center of everything we do and we’re always looking to offer the best ways to play on Xbox. With the launch of these bundles, we have taken into account the feedback that we received from our fans in India and added more storage to their consoles. This year, we’re delivering the greatest games lineup in Xbox history and we’re committed to delivering gamers the experiences and value they can’t find on any other platform.” said Anshu Mor, Director Interactive Entertainment Business, Microsoft India.

Sanket Vijay
When not indulging in reading or writing, Sanket fanboys over The Flash, Star Wars, Coldplay, and U2. And pizza, he loves his pizza. Follow him on Instagram for more.
You Might Also Like
Games and GamingLatestXBOX
Read More