YU Yutopia: Everything We Know So Far

by Rosheena ZehraDecember 16, 2015
17
Now Reading
YU Yutopia: Everything We Know So Far
Browse This Page With the launch of the YU Yutopia only a couple of hours away, here’s a quick round-up of everything we know about the device.

#Yutopia will be unveiled in the next 24 hours. Who’s excited? Know more: https://t.co/4bQqQPjLWYpic.twitter.com/L4Em719YNX

There have been lots of rumours about the specs of Yutopia doing the rounds lately. Some of  the most interesting ones include the following:

The smartphone is rumoured to arrive with a whopping 21 MP main camera. Of late, YU has been releasing images on the internet taken by Yutopia’s camera. We took a look at some of them and they seem pretty neat. The front camera would be marked at 8 MP.

YU has released a number of teasers for its upcoming smartphone, and many of them take a jibe at OnePlus and Apple. YU took a dig at specifically the new iPhones in terms of battery claiming to outdo them with Yutopia’s 3,000 mAh battery. Let’s see if the company actually manages to fulfill its promise. The YU Yutopia is expected to be powered by a 64 bit class Qualcomm Snapdragon 810 chipset, backed by 4 GB of RAM. With an expected price close to 20K, this makes it the cheapest phone to be equipped with this chipset.

The tech world is rife with speculations of trouble in paradise between YU and Cyanogen, the open source operating system. Thought Kirt McMaster, the CTO of Cyanogen has explicitly denied any trouble between the two in the past couple of months, it still looks like it might just be the end of the road for them. 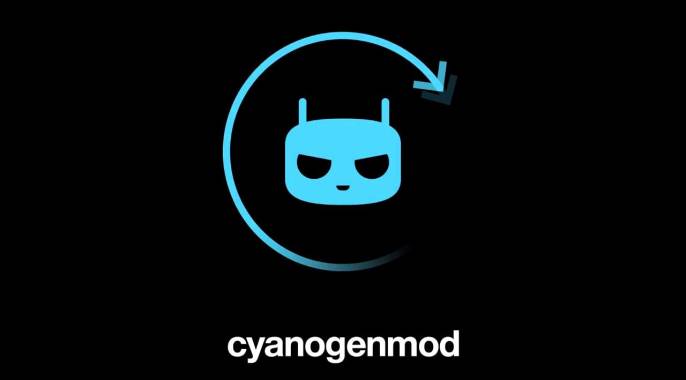 Additionally, the launch tomorrow was initially supposed to happen on the 7th of this month, but it was delayed because YU has another product lined up to release with Yutopia. It could perhaps be an OS, a replacement of sorts for Cyanogen. Only time will tell.

Yutopia could also include a 5.2 inch display and 32 GB of expandable internal memory. As the phone makes some big promises with regards to its high resolution camera, powerful battery, enhanced display and metal body, let us hope it’s not all just empty talk.