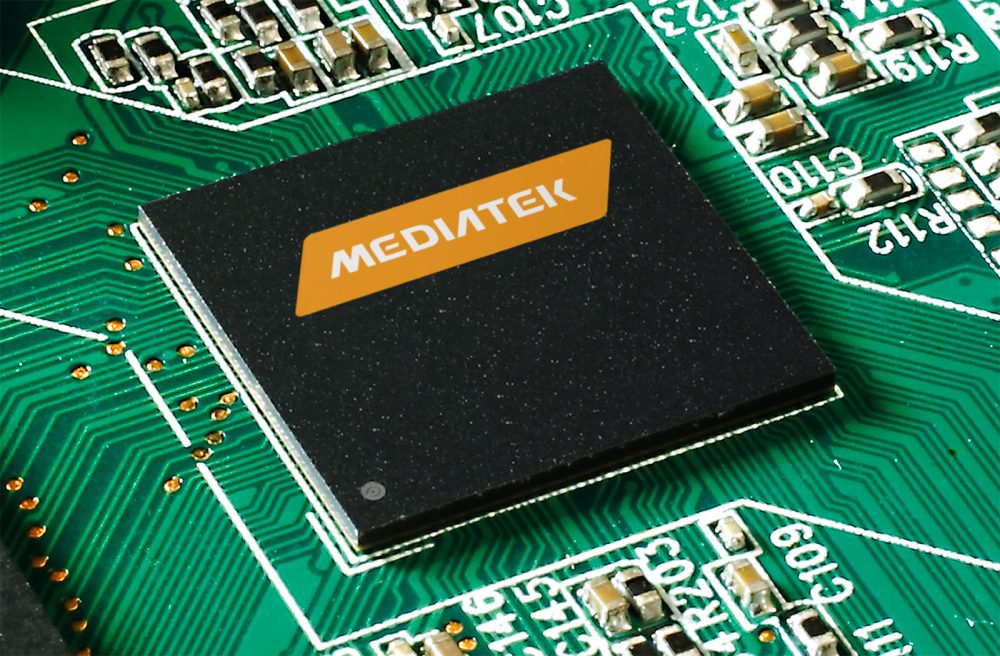 The mobile phone market over the years has grown by leaps and bounds. The evolution of the industry has been so staggering that it has seen hardware once thought only for the elite rich make its way to the pockets of the masses, and this evolution in no way looks to be coming to a halt.

Mediatek which has been at the forefront of this evolution looks set to do more in its aim of giving the masses access to phones with high-end specifications by equipping its low budget processor chips with LTE capability. Mediatek will be bringing to the phone makers three new chipsets, all affordable, and each one of them LTE ready for low budget handsets of the future.

The MT6738 is the least expensive of the three chipsets on offer. It comes with four ARM Cortex-A53 chips running at 1.5 GHz and a Mali T860 MP1 GPU. On the downside, screen resolution support is capped at 720P, but the MT6738 will support up to 4GB of RAM and a 13MP camera along with the Cat.6 LTE support. The MT6750 is the second offering, and sits above the MT6738 in the hierarchy order. It houses a total of eight Cortex-A53 cores, four clocked at 1.5 GHz and the other four at 1.0 Ghz. The GPU on the chipset is the more powerful Mali T860 MP2, but like the MT6738 resolution support is capped at 720p. The camera support, however, is bumped up to 16MP.

Finally, the big daddy of the list, the MT6750T, is a beefed up version of the MT6750. It comes with the same octa-core configuration and support for 4 GB of RAM. Camera support is also 16MP for this chipset, and it will also come equipped with the same Mali-T860 Mp2 GPU.This processor will support 1080p displays.

These chipsets are expected to be available to handset makers sometime in the second half of February.