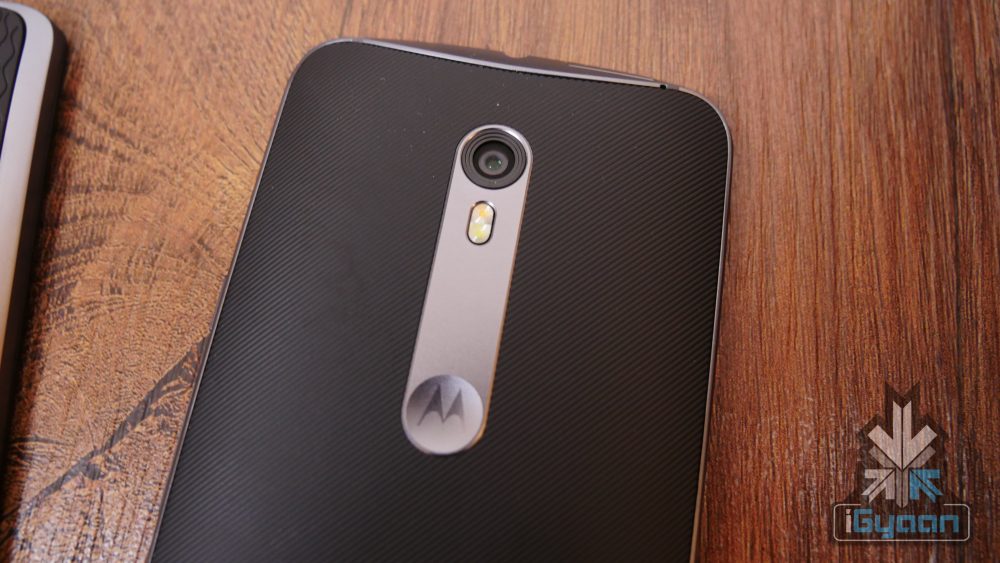 It’s all leaks and galore for Motorola. The Moto G 2016  aka the Moto G4 has already been leaked and now it seems that Motorola Moto X 2016 has been spotted on benchmarks.

The new revision of the popular handset will get a Qualcomm Snapdragon 820 chipset according to the leak. The phone is codenamed “Moto XT1650” and runs Android 6.0.1 Marshmallow, an internal codename “Sheridan” also exists. Motorola is following up on the specs game and is loading the Moto X 2016 with 4 Gigs of RAM. Expectations that Motorola may launch the G4 and G4 plus  around the same time as the Moto X 2016 which is expected to launch sometime in June after Google IO, also hinting to a possible Android N out of the box for Motorola’s high-end handset.