Lenovo Phab 2 Plus Launched in India : Unboxing and Hands on

by Bharat NagpalNovember 8, 2016
8
Now Reading
Lenovo Phab 2 Plus Launched in India : Unboxing and Hands on
Browse This Page 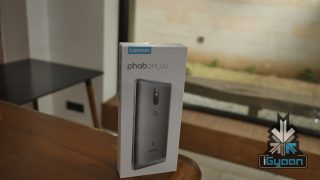 Lenovo has launched the Phab 2 Plus handset in India with a gigantic 6.4 inch display and dual cameras. The Phab 2 plus is already up for sale for a price of Rs. 14999 and can be bought here.

The Phab 2 plus features a solid aluminium alloy unibody construction is available in a champagne gold colour. The phone also features a 4050 mAh battery promising a full day of use. The phone runs on a Mediatek octa-core chipset and has 3 GB of RAM and 32 GB of storage. The large phone has a dual camera setup that features a pair of 13 MP cameras that allows for a depth focus feature, allowing you to re-focus the images in post. You also get the ability to plan Augmented reality features on the images and video. The Phab 2 plus comes with Dolby Audio Capture 5.1 that embeds 360° sound in video recordings. Phab 2 Plus also has Dolby Atmos inbuilt. The Phab 2 Plus comes in a diminishing oversized phone market, which has been replaced by phones which offer a 5.5 inch screen. However, despite the 6.4 inch screen the phone is not difficult to hold and has a small chin and forehead. The display is a IPS capacitive display with wide viewing angles. 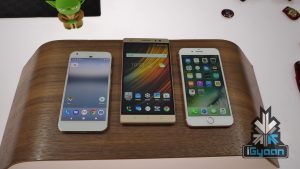 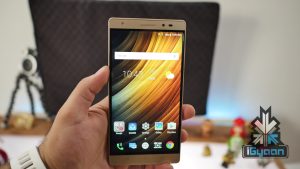 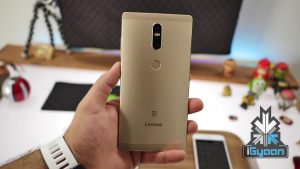 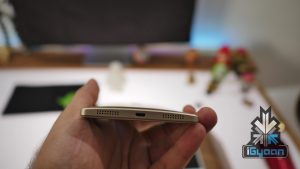 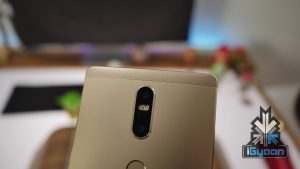 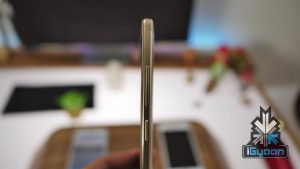 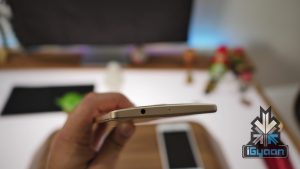 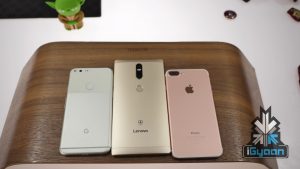 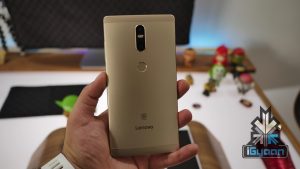 Bharat Nagpal
Founder and Chief Editor of iGyaan. Bharat likes to keep on top of technology ! Follow Him on Google Plus : Google+
You Might Also Like
LatestLenovoMobileUnboxing and Hands On
Read More