by AdityaTFebruary 14, 2017
11
Now Reading
Moto G5 and G5 Plus to Be Cheaper and Made out of Metal
Browse This Page Lenovo Owned Moto is gunning for the glory of their best selling handset as the prepare the revision for 2017. The Moto G5 and G5 plus said to succeed the Moto G4 and G4 plus and to be launched at MWC 2017 will bring about a lot of changes for the category hit. 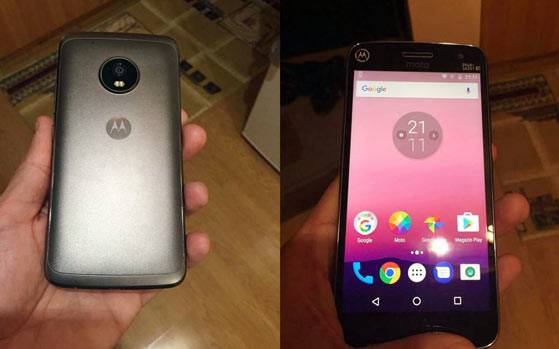 Lenovo will reduce the pricing in certain regions of the Moto G5 and G5 Plus. The Moto G5 will be available in 2GB + 16GB for 189 Euro and 3GB + 16GB for 209 Euro which is considerably lower than the 240 Euro price for the Moto G4. What is interesting is that Lenovo may do this by supplementing the Snapdragon chipset with a cheaper Mediatek chipset, a move that may not go down well with the fans of the Moto G series.

Previous leaks tell us that the Moto G5 will have a 1.7 aperture equipped Sony IMX362 primary camera sensor with PDAF and a 5.2 inch 1080p display with a 3000 mAh battery. Images show that the fingerprint sensor will remain in the front along with an all metal unibody design, which is much like the Moto M. The Snapdragon chipset might still be in play in sensitive markets like India, however, prices may be increased.

The Moto G5 launch is said to happen on Feb 26th and the phone is expected to launch in India a week post the MWC announcement. Expect pricing to fall well under the Rs. 15000 price mark.