MIUI 9 Update In India To Start Rolling Out In November

by Vipul VijNovember 2, 2017
0
Now Reading
MIUI 9 Update In India To Start Rolling Out In November
Browse This Page 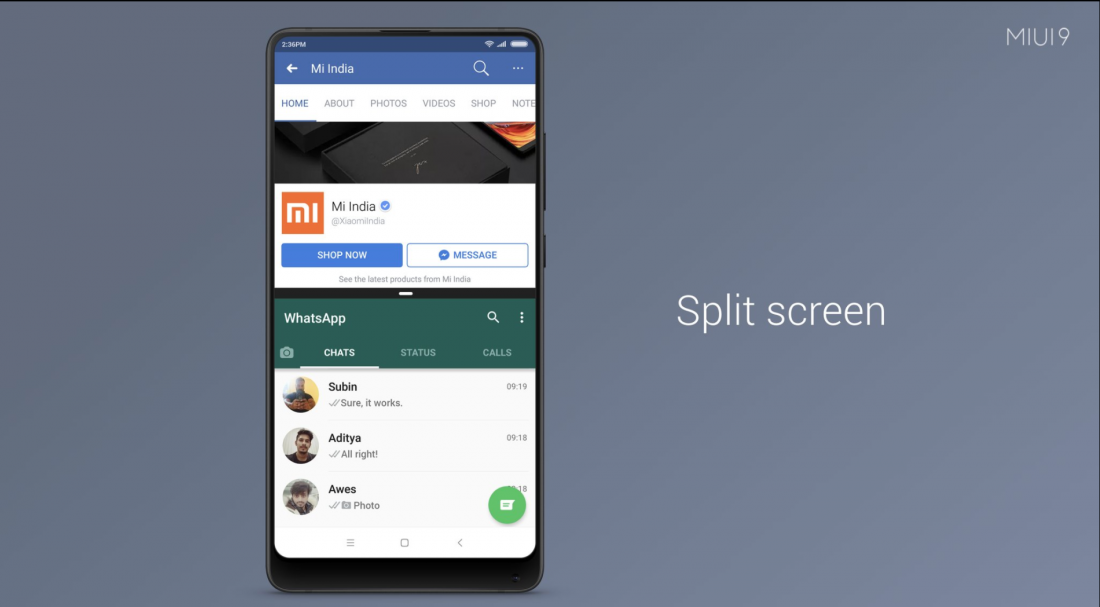 The beta version of MIUI 9 will start rolling out to Xiaomi Redmi Note 4, Mi Mix 2 and Mi Max 2 on the 3rd of November.

likethis
What's your reaction?
Awesome
83%
Epic
0%
Like
7%
I Want This
10%
Meh
0%
Posted In
Apps and Software, Latest, Xiaomi
Tags
miui 9
miui 9
About The Author