by Vipul VijNovember 28, 2017
0
Now Reading
Samsung Galaxy S9 Might Have A Feature The iPhone X Should Have Had
Browse This Page 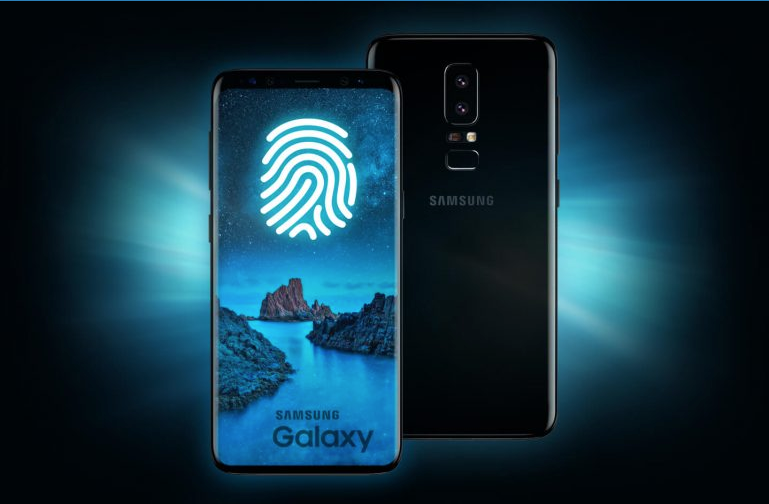 Samsung Galaxy S9, despite many reports, might have a screen-embedded fingerprint sensor.

It appears that Samsung will fix that by embedding the fingerprint sensor inside the display rather than positioning it in the middle at the back of the phone. The patent was first reported by LetsGoDigital, which notes that the new technology is likely to appear on the Galaxy S9.

The international patent was submitted in April 2017, while the Korean patent was filed during 2016. This shows that a screen embedded fingerprint sensor has been a long standing aim of the Samsung design team. This looks like the ideal place for the fingerprint sensor instead at the back or completely moving to another way of biometrics like Face ID.