The Honor View10, launched in early-December at an event in London will go on sale in India on 8th of January at a price of Rs. 29,999. The price of Rs. 29,999 makes this the most affordable budget flagship available in the market right now. The OnePlus 5T and the Xiaomi Mi Mix 2 are priced at Rs. 32999. Registrations for the device started on the 28th of December and it will be available in two colour variant, Midnight Black and Navy Blue. 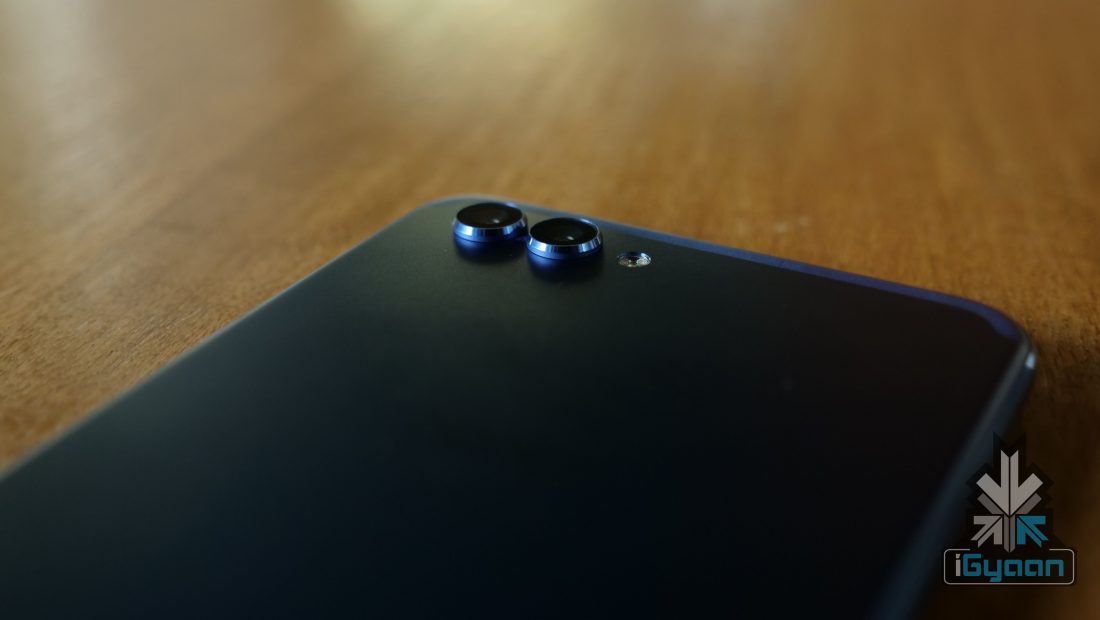 At an extremely competitive price of Rs. 29999, the Honor View10 will definitely test the resilience of the OnePlus 5T which has so far been a popular choice for people looking for an affordable flagship Android device. The Honor View10, just like the OnePlus 5T has a flagship chipset, dual cameras but, also has all the bells and whistles of AI, which are missing from the OnePlus 5T.