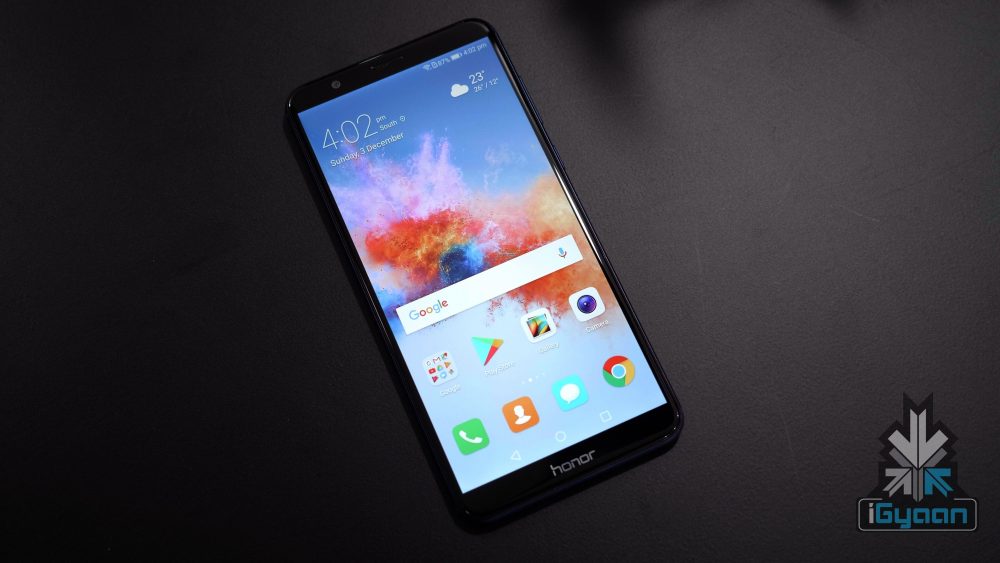 Smartphones of 2018 are expected to have better facial recognition technology along with a fingerprint sensor. Even though facial recognition has been a part of Android phones for a long time now, it has received mainstream attention ever since the iPhone X launched with Face ID. Smartphones like the OnePlus 5T was launched with features like Face Unlock, which the company claims is more for convenience rather than security.

Honor boasted about its facial recognition software during its London launch event back in December. The company has now announced that the Honor 7X, the budget-oriented bezel-less smartphone will soon receive a software update which enables Face Unlock. In India, the Honor 7X is priced at Rs. 12999 and apart from the LG Q6, the Honor 7X will have a proper Face Unlock feature that the OEM will enable.

Apart from the Face Unlock feature, there have been reports that Honor will launch the Honor 7X red colour variant in India, close to Valentines Day. 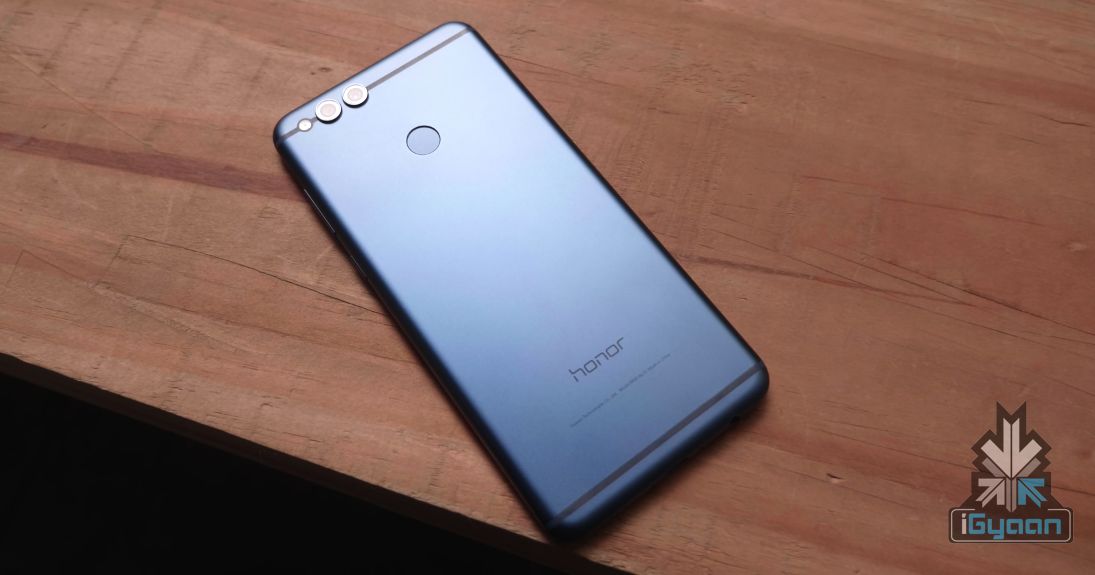 Under the hood, the Honor 7X has the HiSilicon Kirin 659 chipset, Mali-T830 MP2, 4GB of RAM and two storage options of 32GB, and 64GB. The onboard storage is expandable up to 256GB via microSD card. The device is powered by a 3340 mAh battery which charges via a micro USB slot. Since the device has thin bezels, the fingerprint sensor is placed at the back of the below the dual-camera setup.