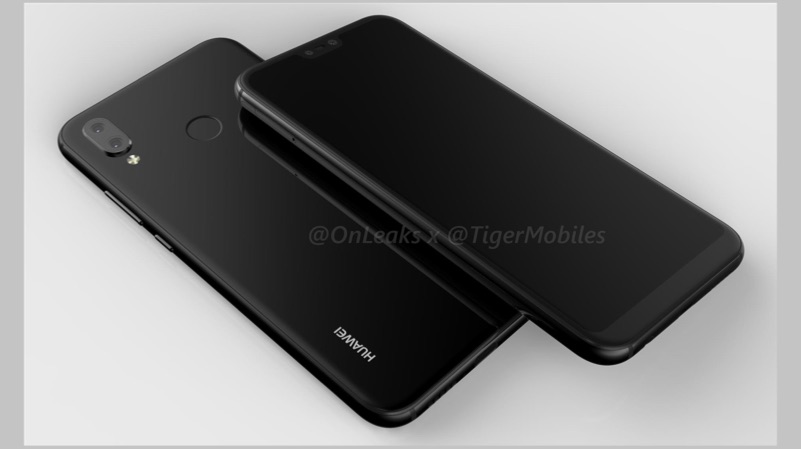 The Huawei P20 looks like a right successor to the Huawei P10 with improvements like the modern taller display with a notch, triple primary camera setup, and an AI-based chipset. Considering the aggressive pricing by Huawei and Honor in the recent past, it will be intersting to see the price of the Huawei P20. However, whether the P0 will be launched in India is yet to be confirmed.