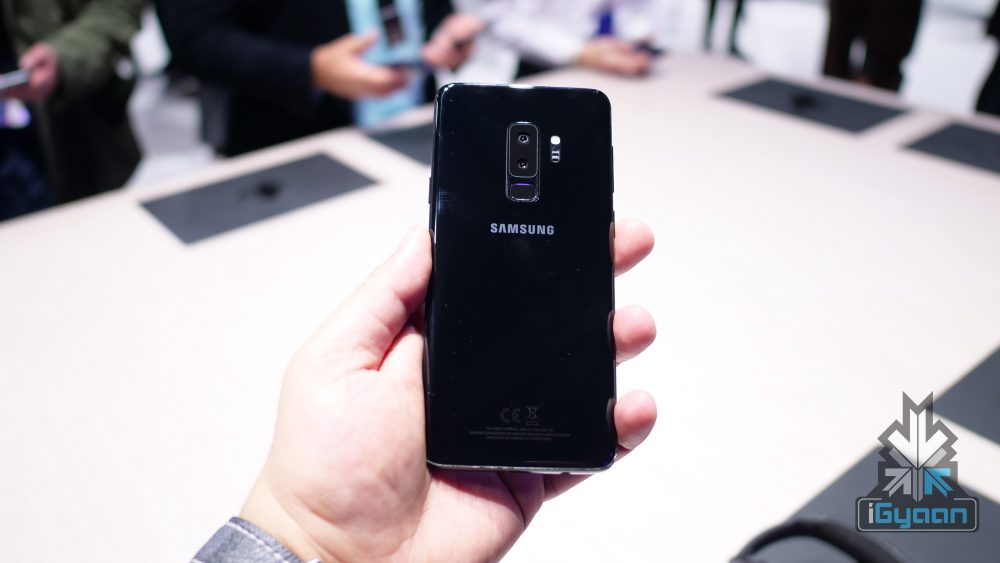 On the 25th of February, Samsung launched the Galaxy S9 and Galaxy S9+ in Barcelona. In India, the devices will be launched on the 6th of March and go on sale on the 16th of March. While the prices of the smartphones will be unveiled at the launch event, they are already up for pre-orders on the official Samsung India website. The Galaxy S9 and S9+ will be the first-ever smartphones launched in India with the new Exynos 9810 chipset. Coupled with the chipset is 4GB of RAM and 64GB/256GB storage for the Galaxy S9. The S9+, however, will be available in 6GB RAM/64GB storage and 6GB RAM/256GB models in India.