by Vipul VijApril 24, 2018
0
Now Reading
Apple Watch Series 3 With LTE Launches With Airtel in India On 11th May
Browse This Page 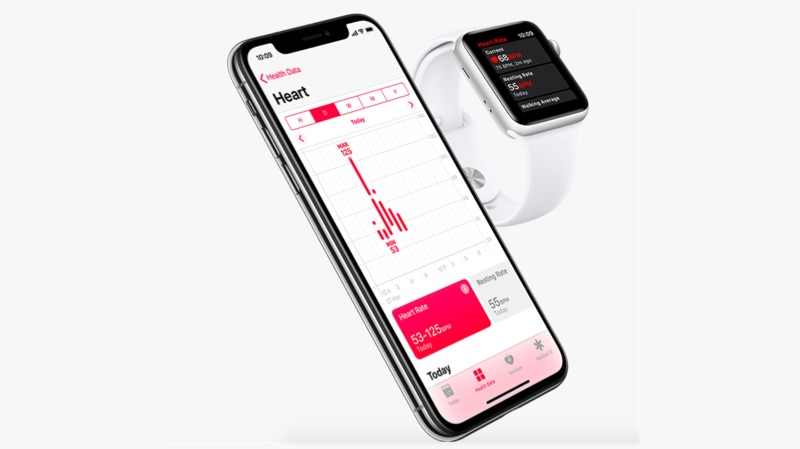 Apple and Airtel have announced that the Apple Watch Series 3 will be available to buy in India from the 11th of May. The 3rd generation of Apple Watch has cellular support, which means that users can leave their iPhones behind and still be able to make calls, send texts and surf the web. The pre-registration for Apple Watch Series 3 begins on the 4th of May and it goes on sale on the 14th of May via all the major Apple authorised sellers across the country. Cellular services on the watch will be free for Airtel postpaid customers on an Airtel My Plan or Infinity Plan.

It is worth noting that to activate cellular service with Apple Watch Series 3, a user’s iPhone has to be updated to iOS 11.3. Once updated, tap Settings on iPhone > General > About and follow the prompt to update to the latest carrier settings.

Apple has not confirmed the pricing of the Apple Watch Series 3 in India right now. However, we expect to learn more about the pricing details before the pre-registrations begin on the 4th of May.

Vipul Vij
Always found in a Hooded Shell, Excited by technology, tortured by his eating habits. Handles content at iGyaan.
You Might Also Like
AirtelAppleLatestWearables
Read More