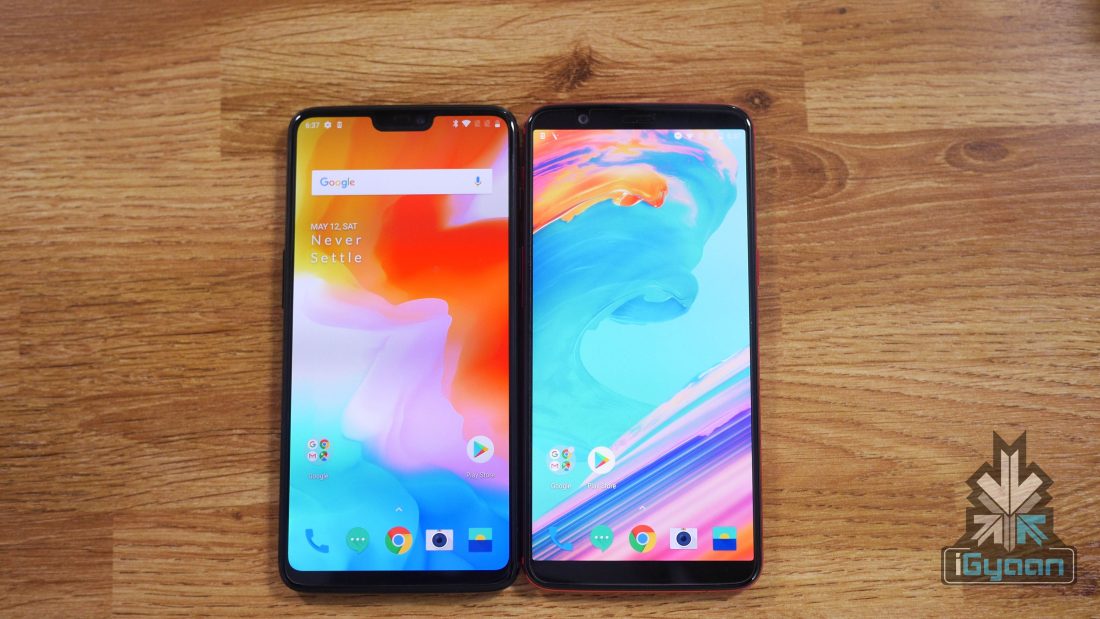 At a starting price of Rs 34999, it is marginally pricier than the OnePlus 5T. New design, features and a solid pricing mean the OnePlus 6 has great potential in the Indian market.