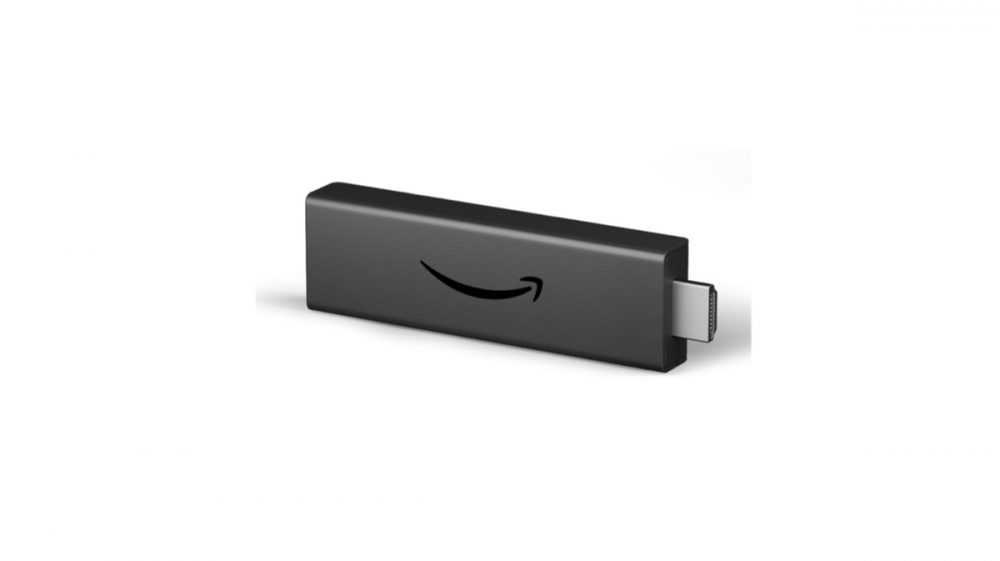 Amazon has launched their most powerful streaming stick in India. It is called the the Fire TV Stick 4K and it comes with the new Alexa Voice Remote. The Amazon Fire TV Stick 4K can directly stream content from your Amazon prime video/music account to your big screen television. Certainly, to use the streaming service you must be a subscriber of Amazon prime video which costs Rs 129 per month or Rs 999 for an annual subscription. As the name suggests, the updated Fire Stick can now stream content upto 4K resolution and other than prime video it can stream content from multiple other content providers. The content providers include ZEE5, hotstar, Netflix, EROS Now, SonyLIV and hungama play. Amazon recommends to use a Wi-Fi connection with speeds higher than 4 MBPS to provide a buffer free experience.

The new Alexa Voice Remote can perform actions by voice commands. The commands can vary from playing movies/videos to sports news and even weather details. Additionally, the voice remote can also control lights or other electronics that the user may have in their pre-existing Alexa ecosystem. Basically, the voice remote can control all Alexa devices with voice instructions. Some Alexa devices include Echo and Echo Dot. Talking about audio, the Fire TV Stick 4K supports audio in Dolby Atmos surround sound technology. This technology is used for creating and playing back multi-channel soundtracks. 5.1 and 7.1 Speaker systems also make use of this technology.

The TV stick has an inbuilt storage of 8 GB. It runs a Quad-core 1.7 GHz processor. The Fire TV Stick also has a PowerVR IMG GE8300 GPU. The TV stick has dual-band, dual antenna Wi-Fi and Bluetooth 5.0 with low energy consumption. It has a HDMI output port to connect to the HD-TV and a micro usb for power input.

The Fire TV stick 4K with the Alexa Voice remote bundle has a price tag of Rs. 5,999 and is available for pre-order now. Amazon will be release it on 14 November and deliveries will begin soon after.