Display Sizes Of The Samsung Galaxy S10 And Note 10 Leak 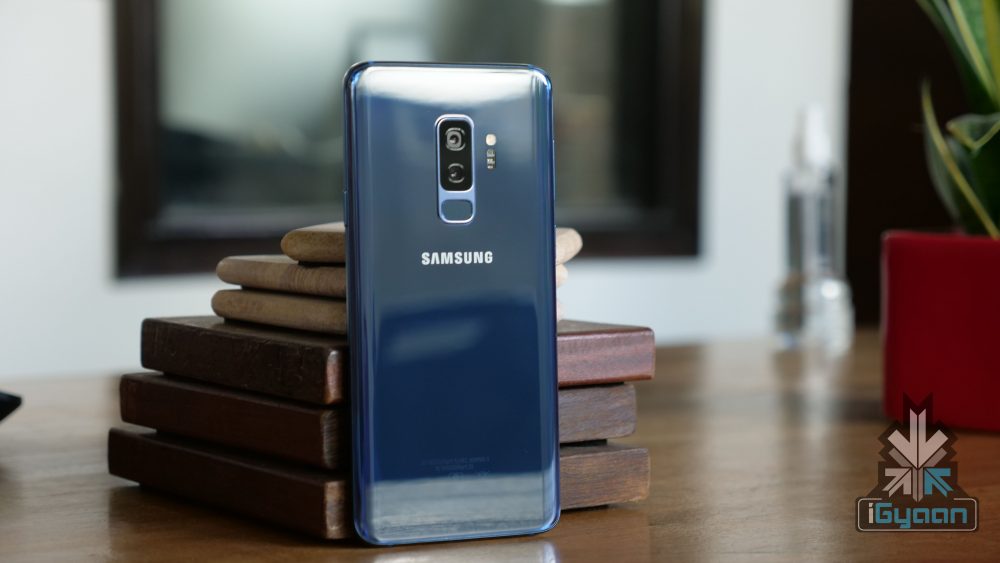 The tweet was posted by a Chinese leaker who goes by the username Ice universe. The leaker happens to be a trustworthy source as previous leaks from him have mostly turned out true. The tweet reveals that the different variants of the Samsung Galaxy S10 will have the following screen sizes: 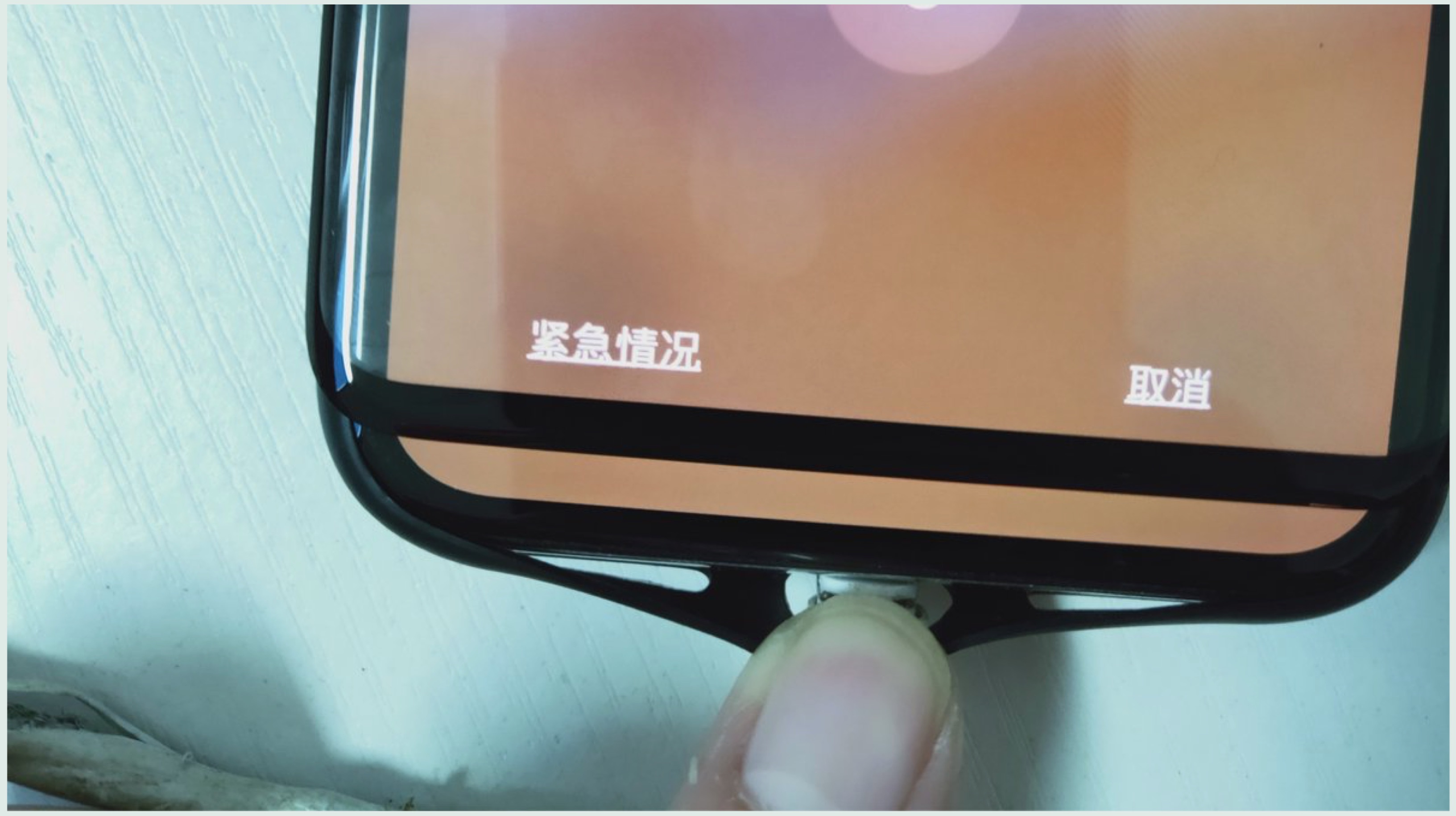 Additionally, the leaked screen guard has a curve which tapers towards the sides. This indicates that the Galaxy S10+ will have a 2.5d glass front.