With all the reports about declining sales and lower demand for iPhones, there seems to be more to iPhone sales than meets the eye. Reports of lower than expected iPhone XS and XS Max sales are plaguing Apple. And even the cheaper iPhone XR not selling like expected. But there is another shift which could turn out to be far more important in the long run. A recent report by Consumer Intelligence Research Partners found that more Android users are switching to iPhones this year, than last year.

The report states that 16 percent of iPhone buyers this year, had upgraded from an Android phone. This data was collected in a 30-day period after the launch fo the iPhone XR. Compare this to last year. When the iPhone 8 and iPhone 8 Plus were launched, and you have a 12 percent rate. After the launch of the iPhone X in November 2017, the numbers fell to 11 percent. The report also found out that the iPhone XR accounted for 32 percent of iPhone sales. This was in the same 30-day period after its launch. 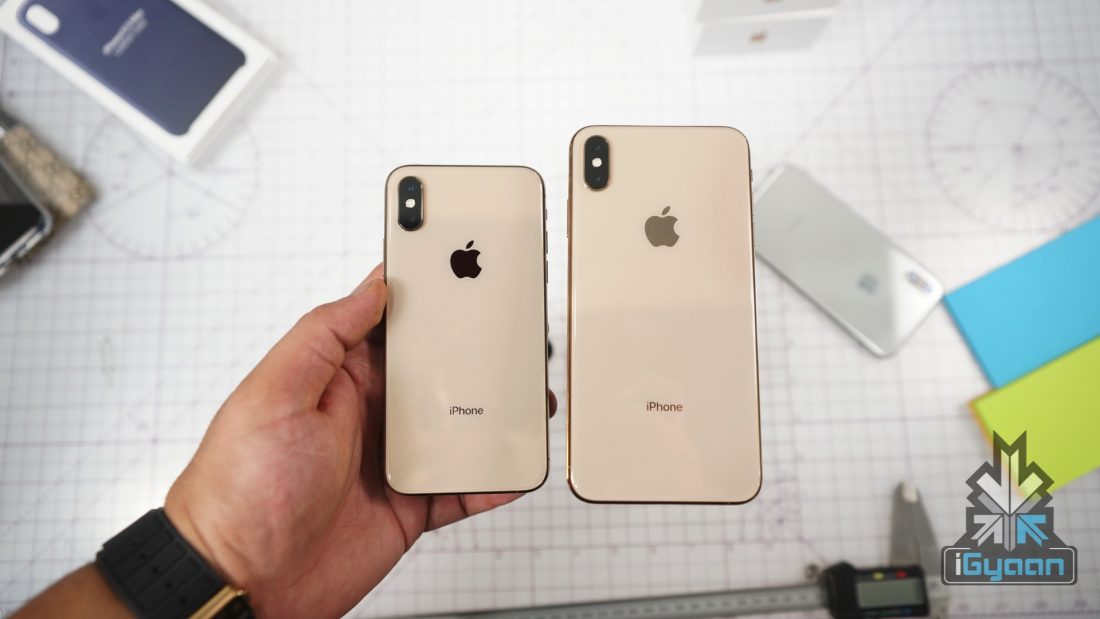 So in midst of all the backlash and love that the iPhone XR received, it seems like it has achieved what Apple had intended for it to do, boost sales and attract newer customers. More than a third of iPhone buyers in the US opted for the cheaper iPhone XR, according to the study. On the other end of the spectrum, the iPhone XS and XS Max accounted for 35 percent of sales, combined.

Despite the fact that Apple brought back the iPhone X from the dead to combat dwindling iPhone XS sales, not all is lost. With more Android users switching to iPhones, this might be the start of something new for Apple.