Samsung Galaxy A60 With Punch Hole Display Launched In China 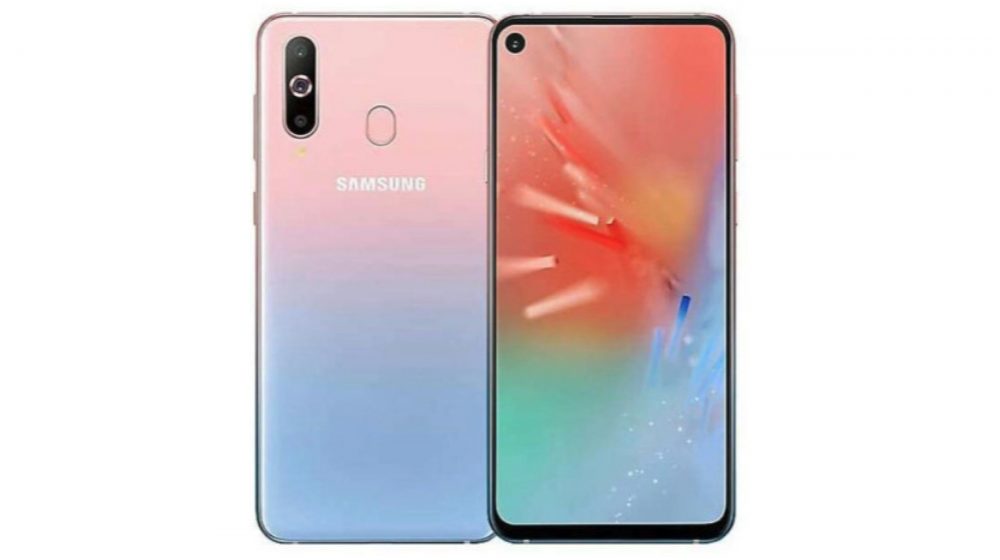 The Samsung Galaxy A60 has an attractive design with front glass and rear plastic construction. On the front of the smartphone sits a 6.3 inch LCD display which is surrounded by minimal bezels on all sides. The thin bezels provide the device with an impressive screen-to-body ratio of 91.8 percent. As previously mentioned, it has a punch hole in the display which houses a 32 MP selfie camera.

The rear of the Samsung Galaxy A60 has a 3D glasstic design which is staple to Galaxy A lineup. The rear panel of the smartphone houses the Samsung branding, fingerprint scanner and triple camera setup. The rear camera setup consists of a 32 MP primary sensor, 8 MP ultra wide sensor, TOF (Time Of Flight) Sensor and a LED flash. It runs on the Samsung OneUI which is built on top of the latest Android 9 Pie.

Under the hood, the Galaxy A60 features the Snapdragon 675 SoC which consists of an Octa-Core CPU and Adreno 612 GPU. The handset is powered by a 3500 mAh battery which supports 25w fast charging. Connectivity options on the smartphone include Bluetooth 5.0, 802.11 ac Wi-Fi, 4g VoLTE, USB Type-C and NFC.

Also Read: Samsung Galaxy A70 With A Massive Display Launched In India

The price of the top end variant is CNY 1,999 (Rs 20,700) while the price for the base variant is currently unavailable.