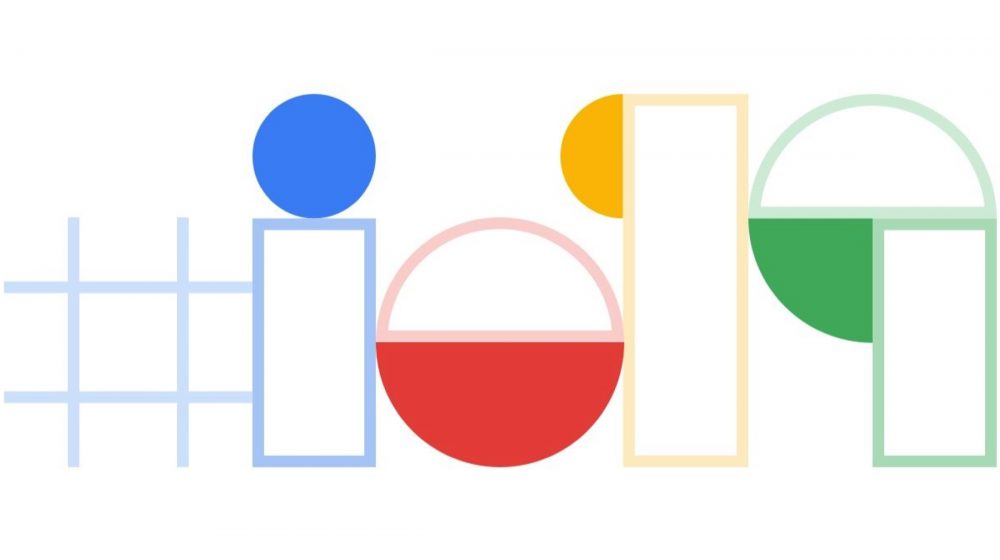 Google will host the Google I/O 2019 event from May 7-9 at the Shoreline Amphitheatre, Mountain View in California, USA. It is the company’s annual developers event where it showcases its software prowess to the world. While the schedule for the three-day event has been released, it is anyone’s guess what Google has in store for us. Here is what to expect from Google I/O 2019.

One of the highlights of the Google I/O 2019 is expected to be the next generation of Android, the Android Q. As two beta versions of the mobile operating systems have already been released, Google may announce the third beta on the first day of the event. Like it did last year, smartphones from more companies than before may be added to the list. While what devices will be added is not known yet, it is reported that handsets from Samsung, LG, Motorola and Huawei may be the lucky ones to get Android Q Beta 3.

Android Q is alleged to be a major change over its predecessor, Android Pie. The first two beta builds of the software insinuate it will bring over many highly anticipated features like dark mode, new navigation gestures and a new update delivery system. However, no major design overhaul is expected from the upcoming version of Android. It is also reported that Google will launch the final, stable build of the software for compatible smartphones starting the month of August later this year. Maybe then we will finally know which desert starts from the letter Q; Android Quiche maybe? 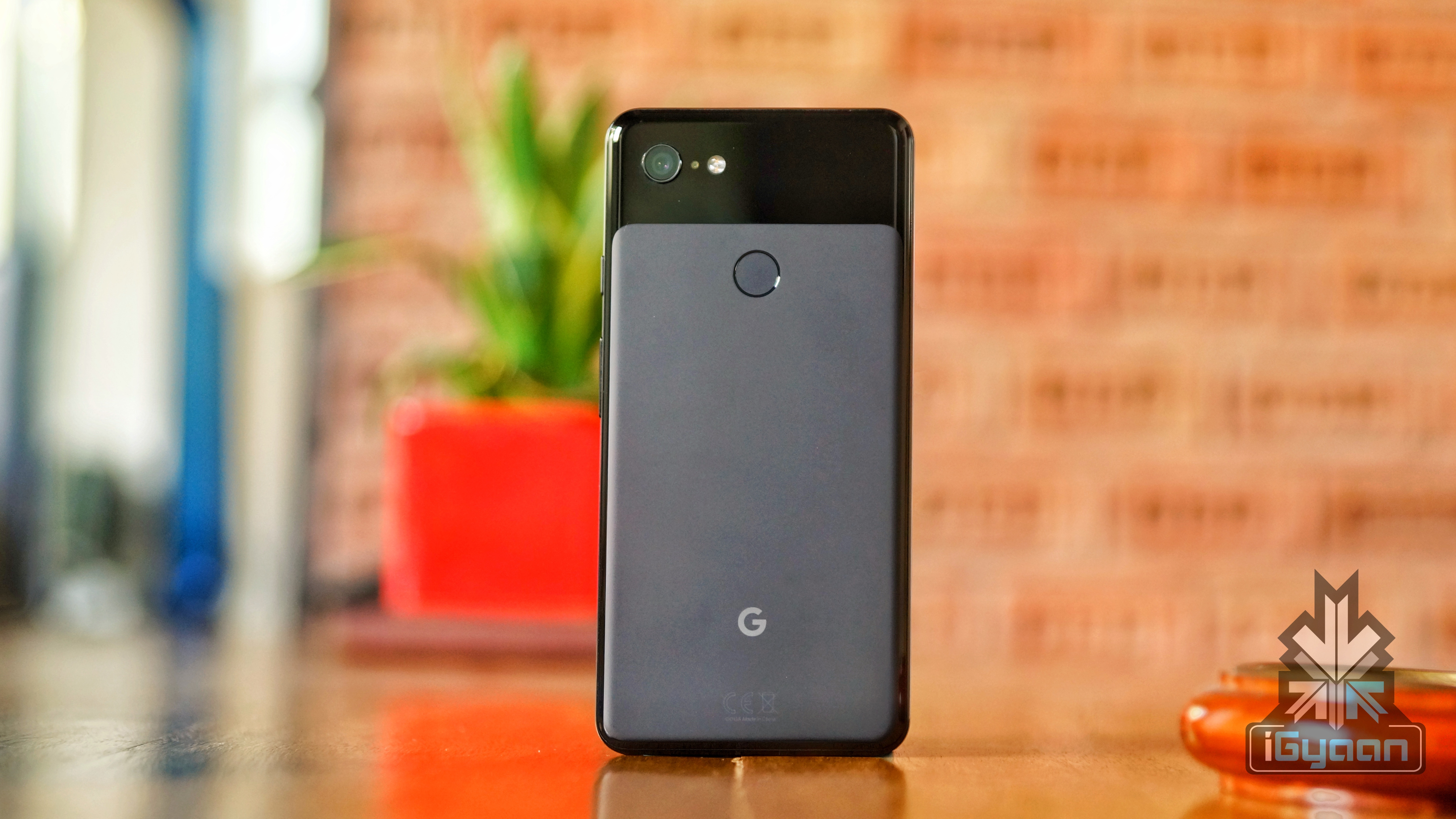 While Google is not known to launch any hardware at the Google I/O event, it is almost confirmed the company is all set to change the unwritten rule. Two new mid-range Google smartphones, allegedly called the Pixel 3a and Pixel 3a XL are expected to be announced on the first day of the event. These devices will be the watered down variants of the flagship Pixel 3 and Pixel 3 XL handsets respectively. The upcoming smartphones will be significantly affordable than their siblings which may make them more desirable. 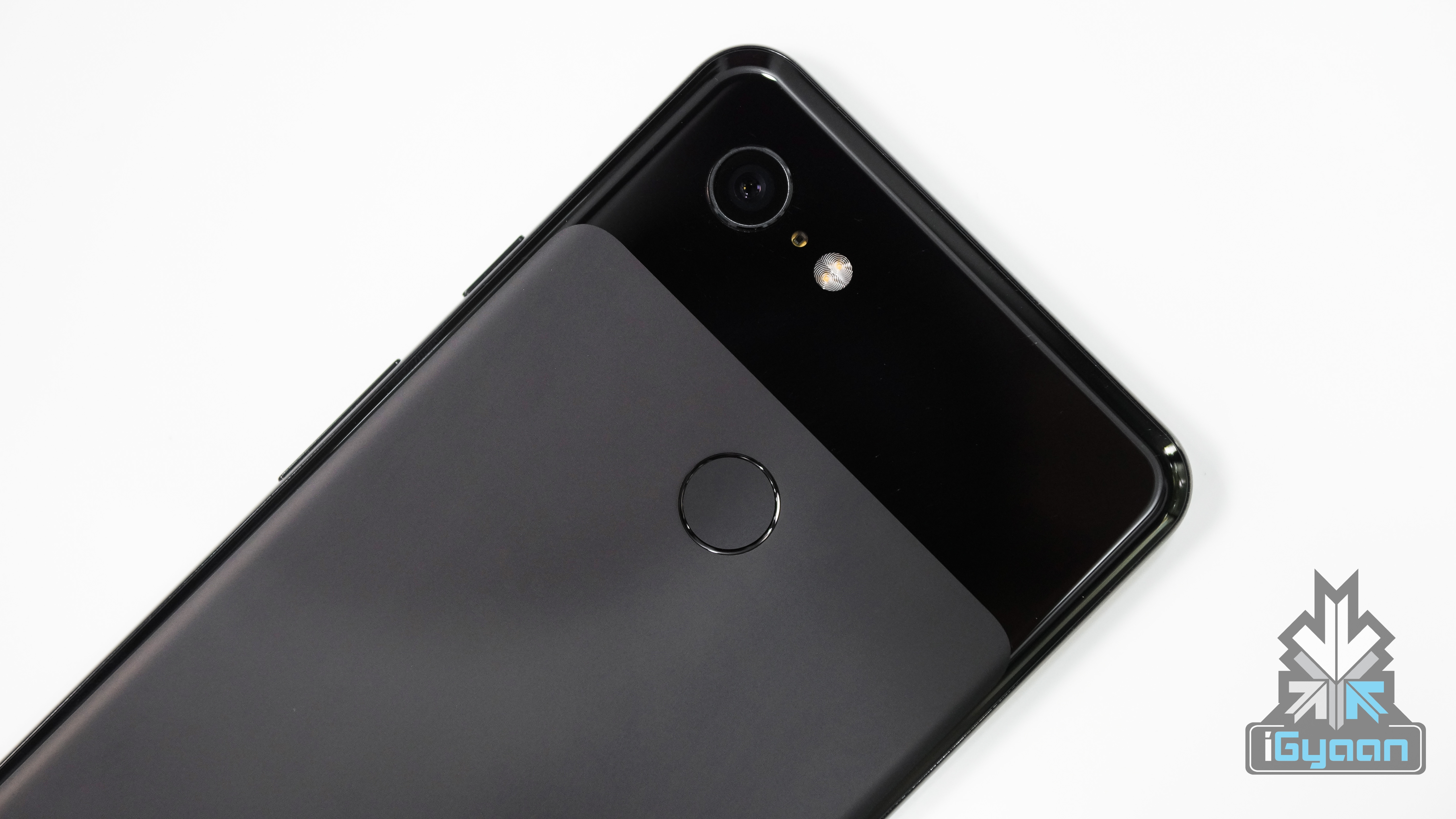 Leaked details about the Pixel 3a, 3a XL direct towards a polycarbonate body instead of a glass and metal construction as seen in their siblings. Like the Pixel 3 XL, none of the smartphones will feature a notch in their displays. Surprisingly, the devices may also bring back the 3.5mm headphone jack, which was removed starting the Pixel 2 lineup. Other leaked specifications of the handsets include the Snapdragon 670 SoC, 4 GB RAM, 64GB Internal Storage and clean, a stock build of Android with guaranteed software updates for three years.

Google acquired the smart home company Nest in the year 2014. And since last year, it has started branding itself in the company’s products lineup. It is expected that with the Pixel 3a series, a new smart speaker with a display may also be announced. This device is allegedly called the Google Nest Hub and it will an upgrade to the Home Hub smart speaker announced last year. It may have an 8 inch or bigger display which will support touch input and will feature the Google Assistant. Unlike the Home Hub, the Nest Hub is expected to have a front facing camera which will help in video calls and facial recognition features. Google bowled everyone over when it showcased Stadia, a cloud gaming service for every smart device available on the market. While the concept of the service was innovative and never seen before, no details were provided at the previous event. It is thus expected that the technology giant will finally elaborate on its take on the future of gaming. Google Stadia was announced to be ready by the end of this year, so the company might finally have some answers to the plethora of questions that the sceptical audiences have about the service. Each year, senior Google executives get on stage and discuss the things the company has improved with the Google Assistant. The digital voice assistant from the company saw the addition of the Duplex feature last year. It let the smartphone make dinner reservations or book an appointment for the user with an eerie, human-like voice. The concept worked great in the demos and was later rolled out to selected users in the US and Canada. It is thus expected that the company will either announce the expansion of the service to more countries around the globe; or blow everyone’s mind once again with a similarly innovative offering.