Motorola’s long-awaited smartphone, the Moto Z4 that was set to replace its predecessor, namely the Moto Z3 of 2018, has had a lot of rumours and hype surrounding its release and pricing. There had been numerous leaks going around and a render that seemed promising. 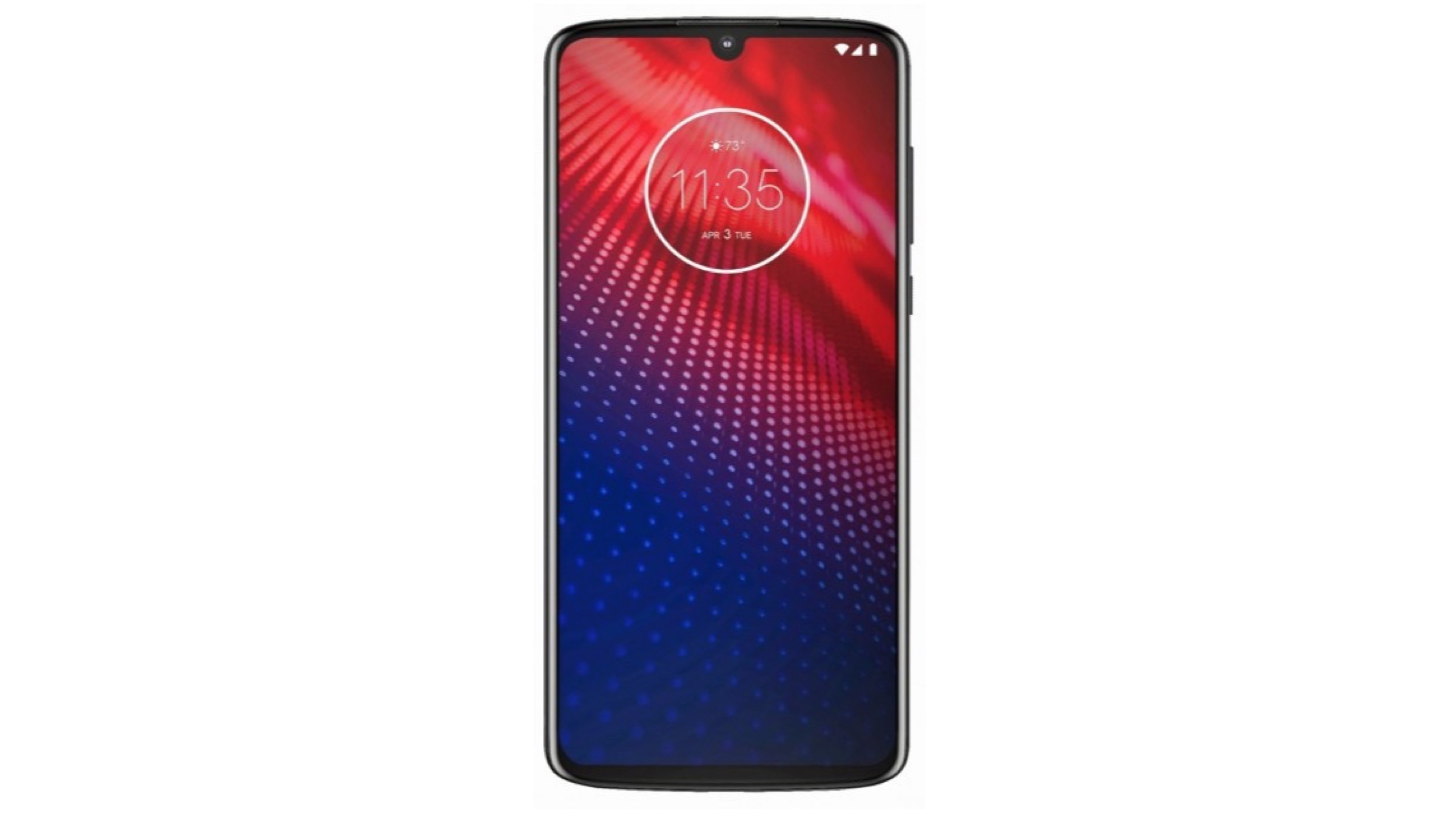 Motorola had yet to provide a specific release date for its current-gen smartphone but in a bizarre turn of events, had the Moto Z4 listed in Amazon under a price tag of $499. Adding to the absurdity was the fact that a customer had actually bought the handset and making matters weirder, it actually got delivered.

Amazon shortly afterwards took down the listing of Moto Z4 after a Reddit post, by the aforementioned customer, started gaining traction online. However, it is already confirmed through the Amazon listing, the specification that the phone will carry. Sporting a 6.39-inch FHD+ OLED FullVision display alongside a Snapdragon 675 and 4GB of RAM with 128GB of storage. Powered by a 3600 mAh battery with 15W charging and a headphone jack as well. The Moto Z4 receives an upgrade with its 48MP primary back camera that utilizes pixel binning (Quad Pixel technology) for a 12MP photo and the front-facing camera that has a 25MP sensor. The smartphone also offers an in-display fingerprint sensor and MicroSD card slot that is compatible with storage upto 2TB. A P2i splash-proof nano-coating, for protection against accidental spillage. The phone is built out of 6000 series aluminium, and a 2.5D curved glass layer finish on top. Moto Z4s display is protected by Corning’s Gorilla Glass 3.

Leaks similar to the Z4 also point towards a Z4 Force variant of Motorola. A screen protector on Amazon that is said to ‘Only fit the Moto Z4’ has been found. No other finder details have been announced by the company on its exact specifications and features or release date. However, the Moto Z4 Force is speculated to have the Snapdragon 855 and 8GB of RAM, powered by a 3230mAh battery.