Sections
Top Around the Web
CompareComparing...
1045

Facebook’s Cryptocurrency May Launch In June Itself

by Anubhav SharmaJune 6, 2019
0
Now Reading
Facebook’s Cryptocurrency May Launch In June Itself
Browse This Page 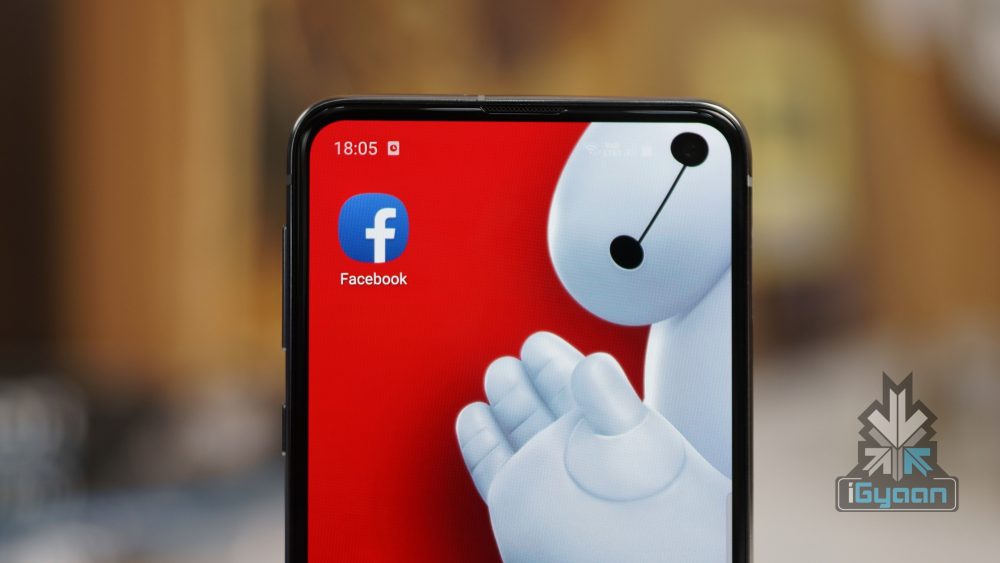 As reported previously, Social Media giant Facebook is planning to unveil its own cryptocurrency. The company is proposing to set up a digital payment system in up to twelve countries by the beginning of the year 2020. The currency is currently referred to as Globalcoin, but the name may change when Facebook outlines its plans in more details. Facebook also claimed that it has already completed talks with the Bank of England regarding the risks and opportunities of a new currency format. However, the latest reports state that the new currency may be unveiled in this month (June 2019) itself. 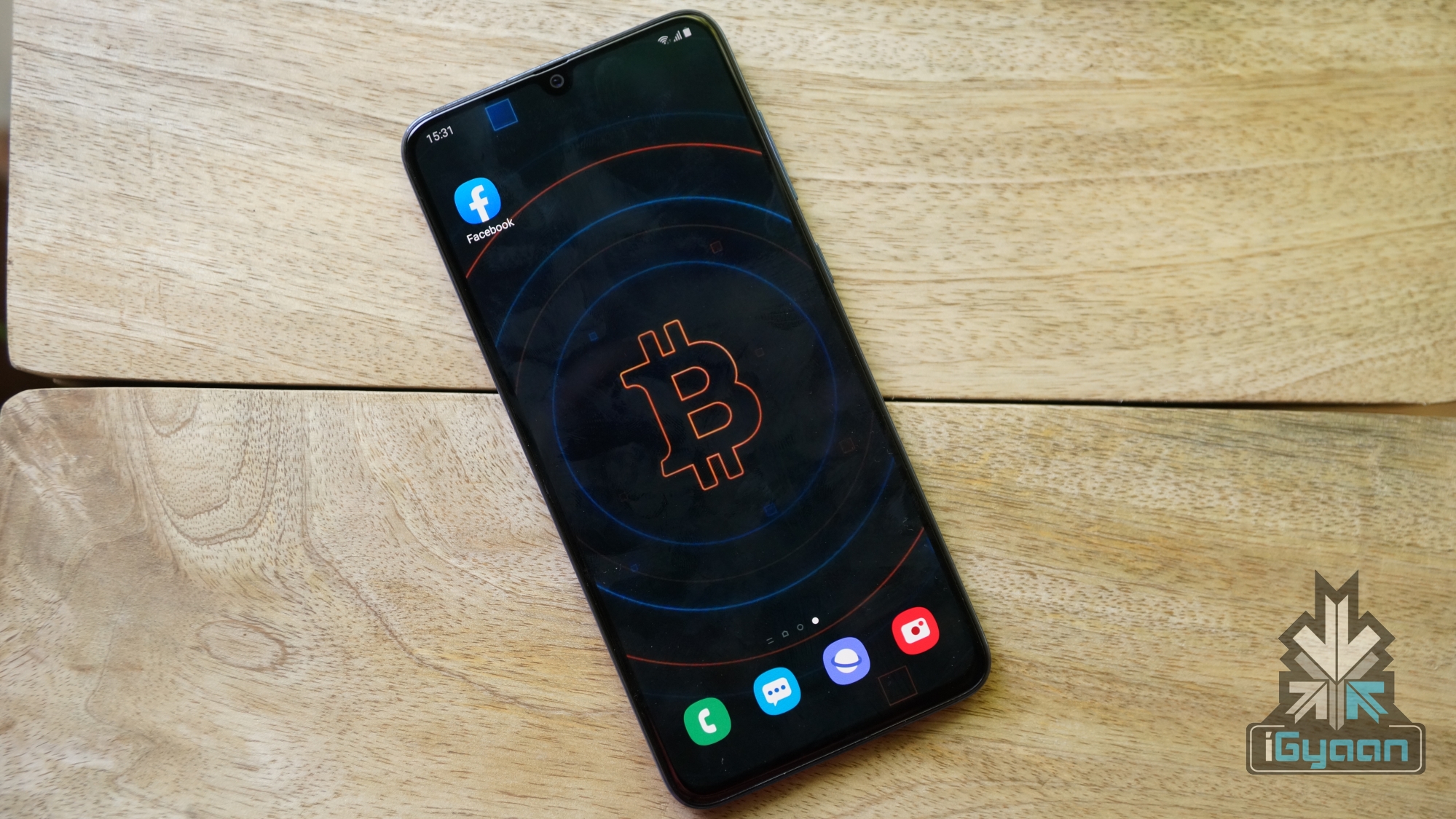 The project has been in the works for a while now and was codenamed Libra in the beginning. For the alleged project, Facebook will have to collaborate with various banks; which will allow it to exchange international currencies into Globalcoin. As mentioned before, it has already had a successful talk with the Bank of England, so this should not be a major problem. 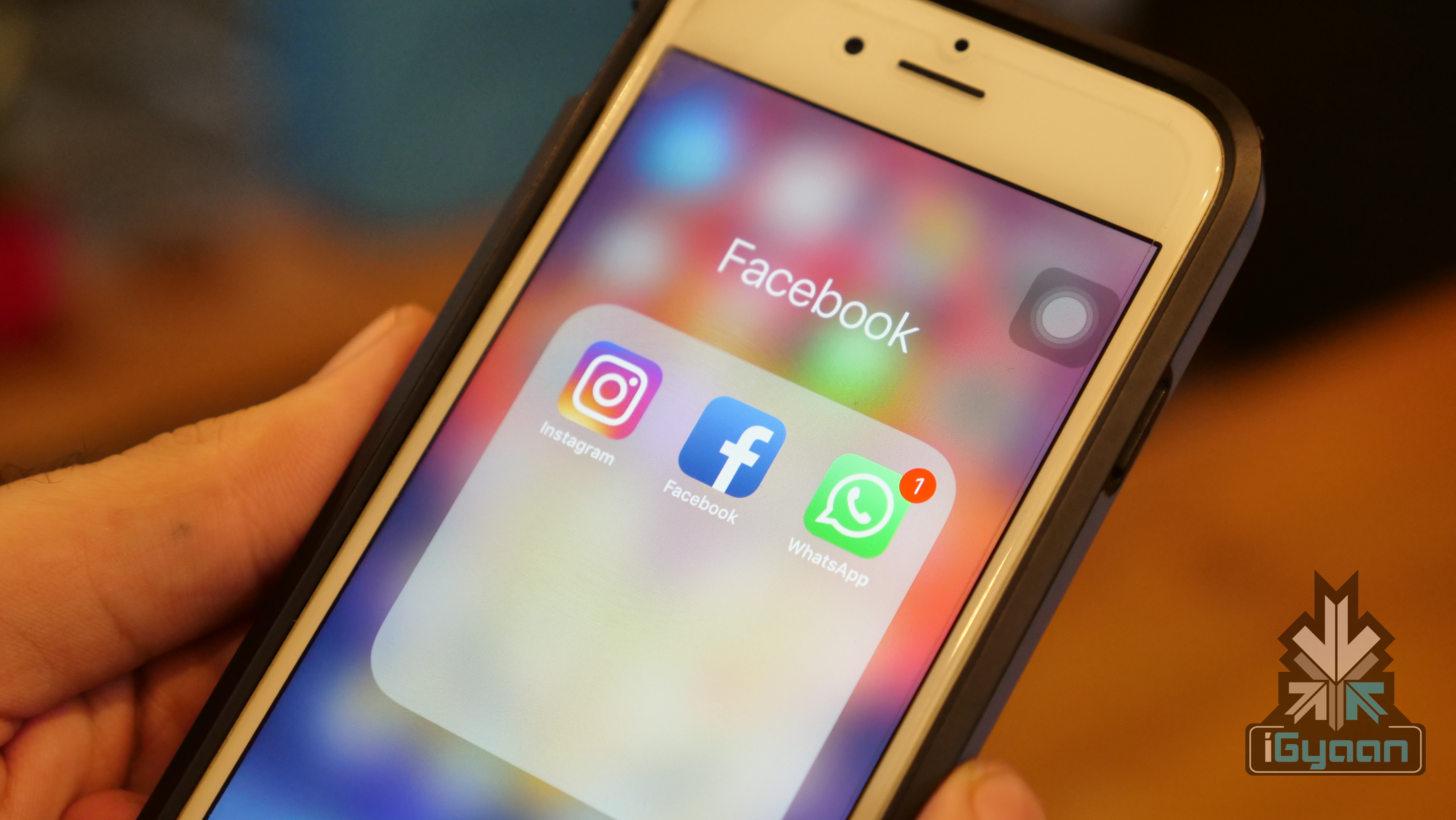 The major advantage Facebook will have with its currency Globalcoin over its rivals like Bitcoin and Ethereum is the sheer number of users of its various products. Over 2 billion people have been recorded to use Facebook actively and millions of other members of the audience are hooked to applications like Instagram and WhatsApp. Hence, these platforms can serve an important role in boosting the popularity of the new cryptocurrency. However, since Facebook has been involved in multiple security and data breaches in the past, the organization will have to establish a fair amount of trust in its users in order to make its cryptocurrency successful in the long run.

likethis
What's your reaction?
Awesome
75%
Epic
25%
Like
0%
I Want This
0%
Meh
0%
Source
The Information
Posted In
Facebook, Latest, Top Around the Web
Tags
cryptocurrency
cryptocurrency
About The Author 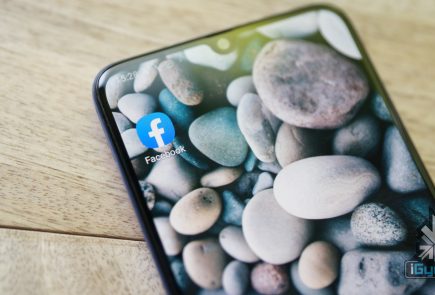