Smartphone brands are constantly experimenting new device designs to improve user functionality. Along the same lines, South Korean company Samsung seems to be working on a device with a screen that curves towards the edges. Although smartphones with 3D curved glass have been around for quite some time now, the patented design has some notably unique aspects. 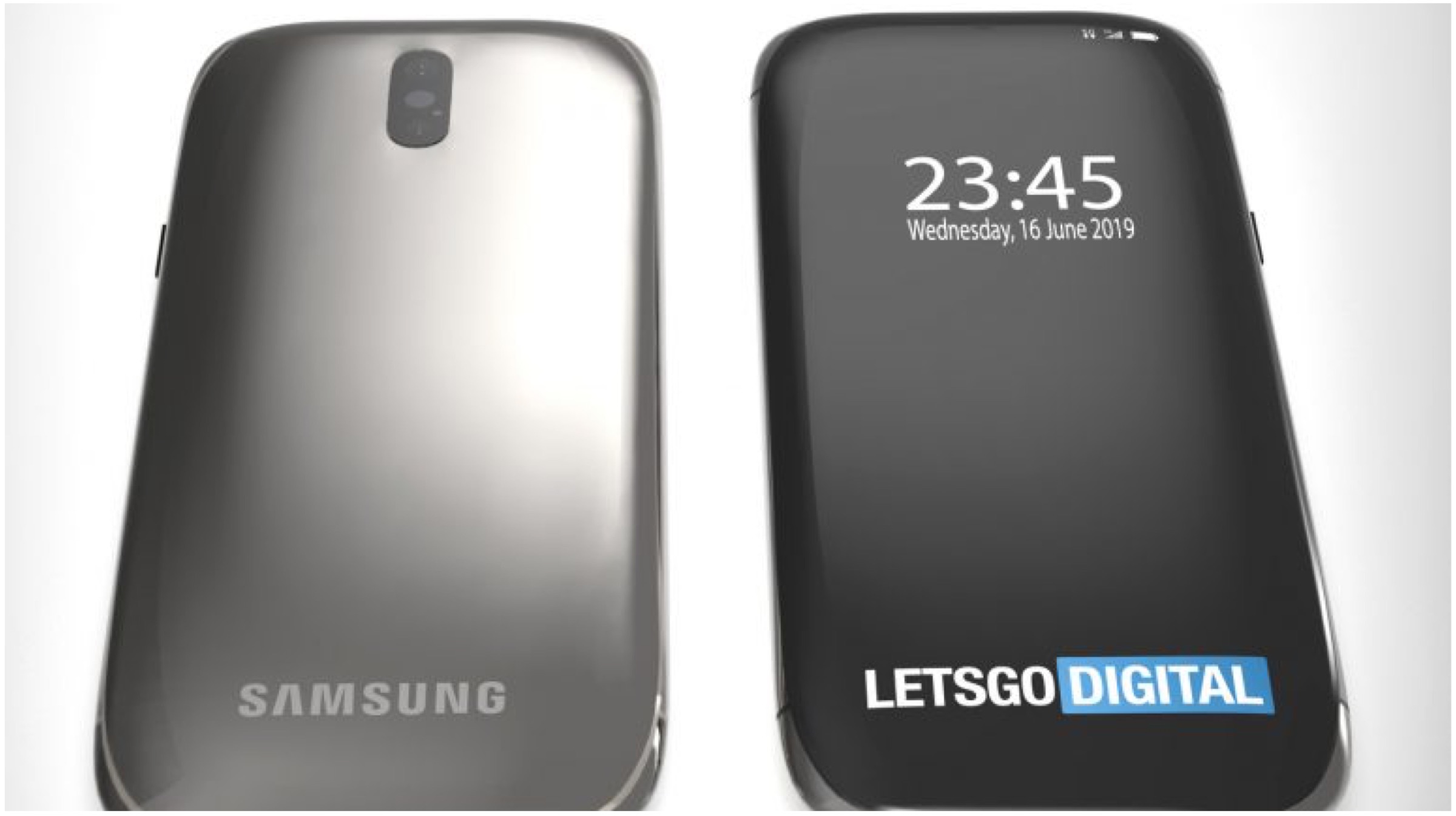 The patent regarding the “curved-screen device” was filed with the WIPO (World Intellectual Property Office) by Samsung towards the latter half of the year 2018. It exhibits an ‘Electronic device with full display’ i.e a smartphone with an edge to edge display. Furthermore, the camera and additional sensors are placed under the display of the smartphone. A similar technology was previously shown off by Chinese brands Xiaomi and Oppo. The patent was filed on the behalf of both USA and Korea, which was published on June 6, 2019. Images included in the patent exhibit slightly curved shape of the device. The central section of the display is rendered as a flat surface, whereas the surrounding modules have a 3D curved design. The framework of the Samsung device is equally angled to the display at all points, which implies that the handset will have increased resistance to accidental drops. Notably, the patent includes two different device models: one with a thinner frame and the other with a noticeably thicker and wider frame than its counterpart. As per renders, the back panel of the device seems to be fabricated out of glass. If the company decides to use a metal housing for such a device, the casing can double up as an antenna for the smartphone. However, if the company decides to incorporate a glass housing, wireless charging can be made possible in the Samsung device. The interesting fact about the handset design is the presence of a similar curvature on the back. Such a curvature would mean that the device is slimmer towards the sides than the middle. As previously mentioned, the patent states that such a design would improve the user’s grip on the device. Regarding features, Samsung’s patent images point towards the presence of multiple rear camera sensors, that are placed in a vertical arrangement. As mentioned before, the front camera and sensors (such as the proximity sensor, flood illuminator) will be placed beneath the display. The right side of the device accommodates a single key, which indicates that the volume rockers may be capacitative. Overall, the curved smartphone design is a fresh take on compact yet attractive devices. Since the technology required to manufacture such a device wholly exists in the present day, Samsung may soon reveal more details about this concept.