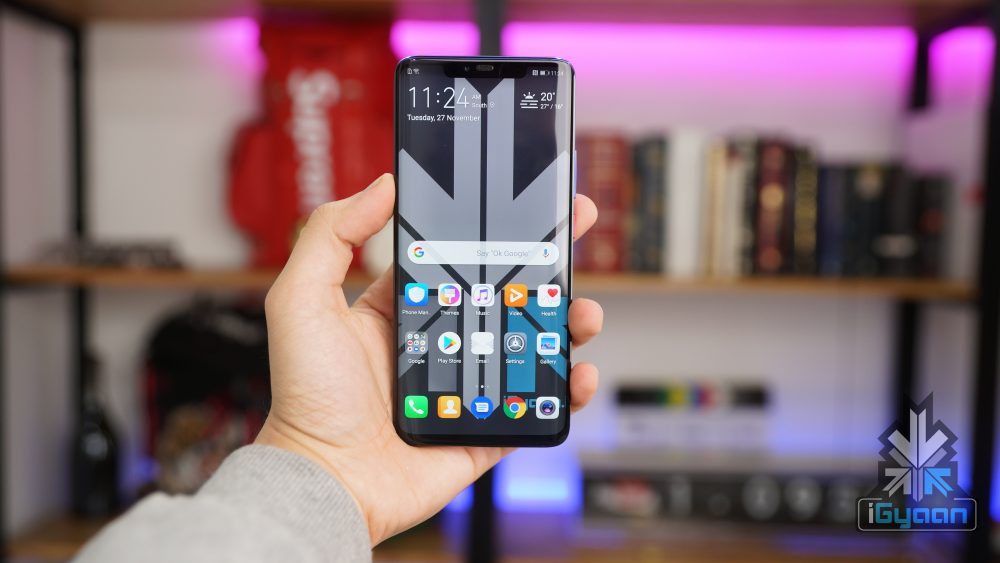 Following the trade ban imposed on Huawei by the US Commerce Department, the company was left stranded without proper software support for smartphones and computers. As it seemed the company was in deep trouble, reports started surfacing that the company has a replacement OS called HongMeng in the pipeline for smartphones. On the 13th of June, an executive of the Chinese company confirmed to Reuters that the aforementioned OS is the process of its potential launch.

A senior Huawei executive stated in an interview that the company has filed for the ‘HongMeng’ trademark in several regions. Furthermore, the executive claimed that the company has already shipped one million devices in China running the forthcoming OS. Commenting on the expected growth figures of the company in the year 2019, the executive revealed an expected growth of 20 percent which is slightly higher than 19.5 percent from yesteryear. In the month of March, the company officials stated that its three main business groups were likely to post double digit growth figures in the current year.

Talking more about the HongMeng OS, it is reported to be cross compatible with Android OS. This means that the applications developed for Android will work effortlessly with Huawei’s upcoming OS. Also, it was previously reported that the future OS from the Chinese company will focus on privacy and security of user data.

Huawei’s HongMeng OS was previously reported to be rolled out in the Q3 of 2019. Surprisingly, some leaks claim that the OS will be revealed with the Huawei Nova 5 lineup which is set to launch on the 21st of June. Although, Huawei is yet to confirm the said claims and we will have to wait patiently till the company reveals an official statement.

likethis
What's your reaction?
Awesome
64%
Epic
7%
Like
7%
I Want This
7%
Meh
16%
Source
Reuters
Posted In
Huawei, Latest, Mobile, Top Around the Web
Tags
HongMeng OS
HongMeng OS
About The Author