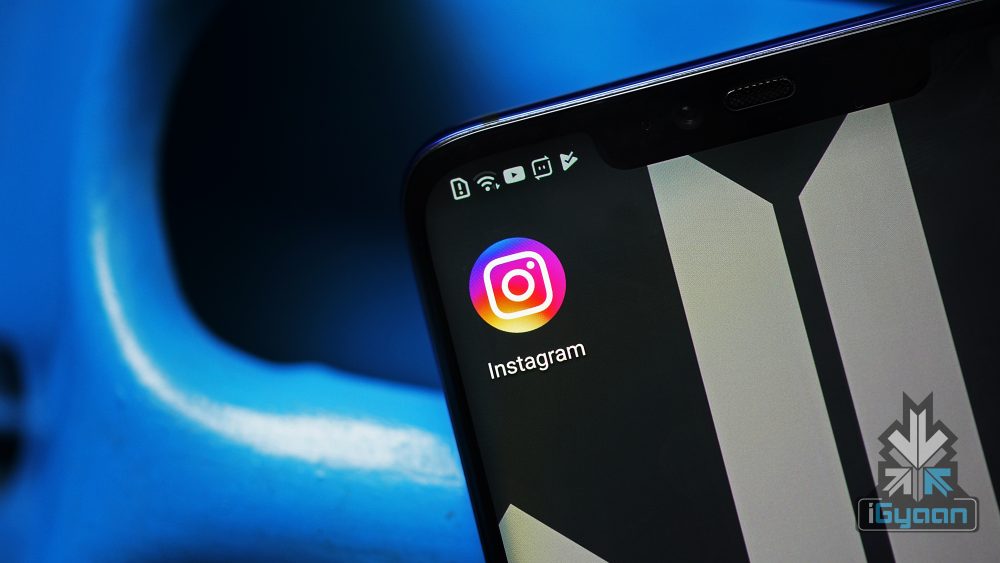 Instagram has steadily been growing to become one of the most prominent social media platform over the last couple of years. With user base numbers easily crossing several hundreds of millions, there will always be “bad company”. Potential hackers that seek to harm or exploit are found in every major website or social platform. However, Instagram in its bid to strengthen its defences against these parties is now making accounts safer and easier than before to recover. Numerous people had gone online to voice their grievances regarding their accounts that were broken into by hackers in 2018. Instagram now seeks to make the process of recovering users account easier in case of future attacks. The company is testing a new in-app account recovery process that will streamline the process while making it harder it to be hacked into.

Previously, users had to wait for an email or fill out support forms but now a new approach is being taken. The app will now ask for different types of information (like users original email address or even phone numbers). A six-digit code will then be sent on the details provided, and Instagram will thereon prevent hackers from accessing the user’s account using the email or phone number from a different device. This method seeks to ensure users account recovery even if the thief has changed usernames and contact data. Instagram has also added a small period of time in which the original username cannot be claimed after being changed regardless of whether or not it was intended or unintended. This feature is already accessible to all Android and iOS users, however, the availability of the new in-app recovery system is still not certain.

Instagram is planning for a full in-app account recovery feature in the future without ever needing the security team. The social media giant’s security has been reportedly lax, with various exposed passwords and growing attacks on its systems occurring at frequent intervals. This new security feature cannot actually prevent all forms of hacking, but it may make it harder for hackers to take advantages of vulnerabilities in the recovery system that is currently live.