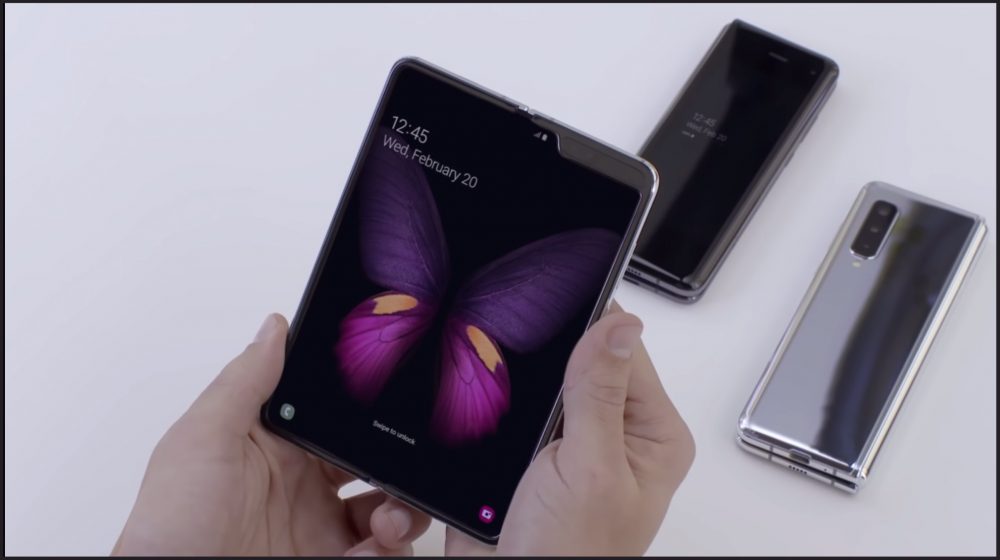 In the month of February, Samsung held the Galaxy Unpacked 2019 event where it unveiled its first foldable smartphone, the Galaxy Fold alongside the Galaxy S10 lineup, 2. A lot rested on the foldable smartphone’s shoulders as Samsung is the first mainstream company to launch a device with this form factor. However, due to display issues faced by the initial users of pre-sale Galaxy Fold, the company had to push back the launch date of the smartphone to Q2 which was also not met. Following the issues faced by the Samsung Galaxy Fold, Huawei pushed the launch date of its Mate X which was originally set to launch in June. The Mate X has now been set to launch in the month of September.  However, it is unclear whether the step was actually taken to improve 5G integration on the foldable phone, as reported by a senior company executive or due to the trade ban that the US had imposed on Huawei. Nevertheless, by the time the Huawei Mate X is commercially available, Samsung will reportedly launch its second foldable phone that also has an outward folding mechanism, similar to the former. According to a report published by the Korea Herald, Samsung had a working prototype of an outward foldable smartphone in the year 2017. Instead, it opted for an inner folding device and rather unveiled the current gen Galaxy Fold. The report further states that Samsung is currently working on a variety of foldable smartphones which include a clamshell-like design, as seen on the Moto Razr renders. Notably, Samsung is planning about bringing these foldable smartphones to the market, as soon as early 2000.

The outward foldable Samsung phone could be similar to the one that the company patented a few days ago. All in all, Samsung who is currently the world’s number one smartphone maker is working rigorously to defend its top spot.  In order to get precise details about the foldable devices, we will have to wait patiently until Samsung makes an official announcement.

likethis
What's your reaction?
Awesome
0%
Epic
0%
Like
0%
I Want This
0%
Meh
100%
Source
Korean Herald
Posted In
Latest
Tags
About The Author