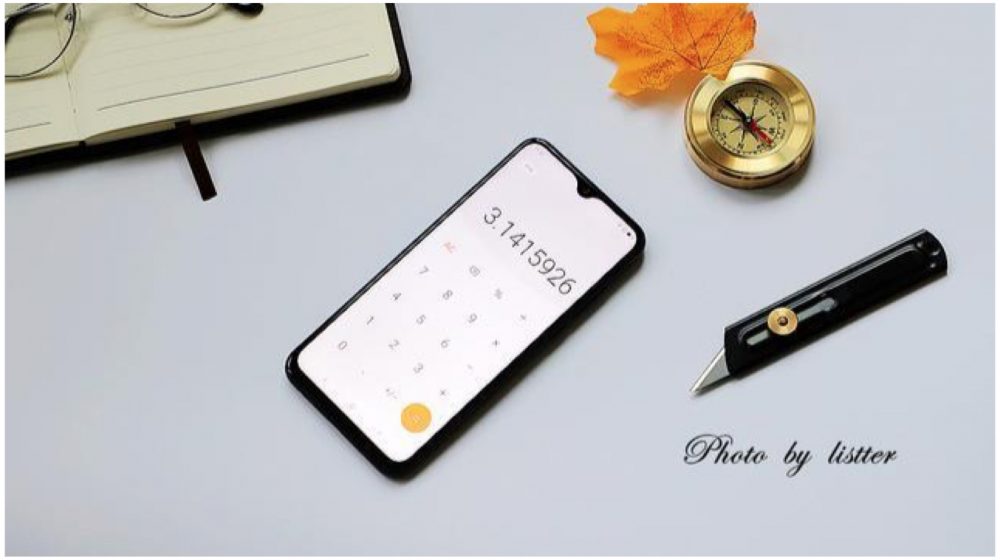 Earlier this year, Lenovo launched the high-end Z6 Pro flagship smartphone which is packed with top tier specifications. In order to provide a similar experience to the mid-range segment, the Lenovo has launched the Z6 which is a watered-down variant of the flagship handset. Nevertheless, the device is loaded with features and is offered at a lucrative price. The Lenovo Z6 has an appealing design with a narrow bezel display on the front and a glossy back with a gradient colour. On the front of the device sits a 6.39 inch OLED display that has an impressive screen to body ratio 93.1 per cent. Noteworthy, the display on the device is even capable of playing HDR10 content which is usually observed on flagship devices like the Galaxy S10.

Besides, the display also features an under display fingerprint sensor and a water drop notch up top which houses the 16 MP selfie camera. The rear panel of the Lenovo Z6 is occupied by the company branding and triple camera setup which is comprised of an f/1.8 aperture equipped 24 MP sensor, an 8 MP sensor and a 5 MP sensor along with an LED flash. The Lenovo Z6 is kitted Snapdragon 730 SoC which is also found on devices like the Redmi K20 aka Mi 9T. The chipset consists of an Octa-Core CPU and the Adreno 618 GPU. The handset is powered by a 4,000 mAh battery which supports 15 W fast charging. It runs on the latest Android 9 Pie which is skinned with ZUI.

Connectivity options on the Lenovo Z6 include Bluetooth 5.0, 802.11 ac Wi-Fi, GPS, 4G VoLTE and a bottom mounted USB Type C port. Another notable feature of the device is the presence of a ThinkPad Roll Cage. Readers who do not know, ThinkPad is a lineup of business grade laptops manufactured by Lenovo which are recognised for their durability and longevity. In terms of storage, the device is currently offered in a single storage variant for which the price is as follows:

Besides the aforementioned storage variant, the Lenovo Z6 is expected to be launched in high storage capacities as well which may be revealed later.

To sum it up, the Lenovo Z6 seems like a capable device which has been priced aggressively. The device is currently limited to China only, but the company may launch it in India as well in the coming future. And if this turns out true, the device will undoubtedly give the upcoming K20 a run for its money which is expected to launch on 17th of July in the country.