Sections
Top Around the Web
CompareComparing...
1886 Korean electronics giant, Samsung is on a launch spree. Earlier this month, it launched the Galaxy Tab S6 which is a flagship-grade Android tablet. On the 7th of August, it will unveil the highly anticipated Galaxy Note 10 lineup which might be accompanied with the Galaxy Book S, a windows laptop.

Apart from the said launches, on the 5th of August, Samsung unveiled the Galaxy Watch Active 2 which competes with the likes of the Apple Watch. As the name suggests, it succeeds the original Galaxy Watch Active which was launched earlier this year. Talking about key differences, the Galaxy Watch Active 2 is offered in two different screen sizes whereas the original device was offered in a single variant. It boasts of a bigger battery and has better connectivity options. However, to embrace all the additions, its side profile or depth has been increased from 10.5 mm to 10.9 mm. 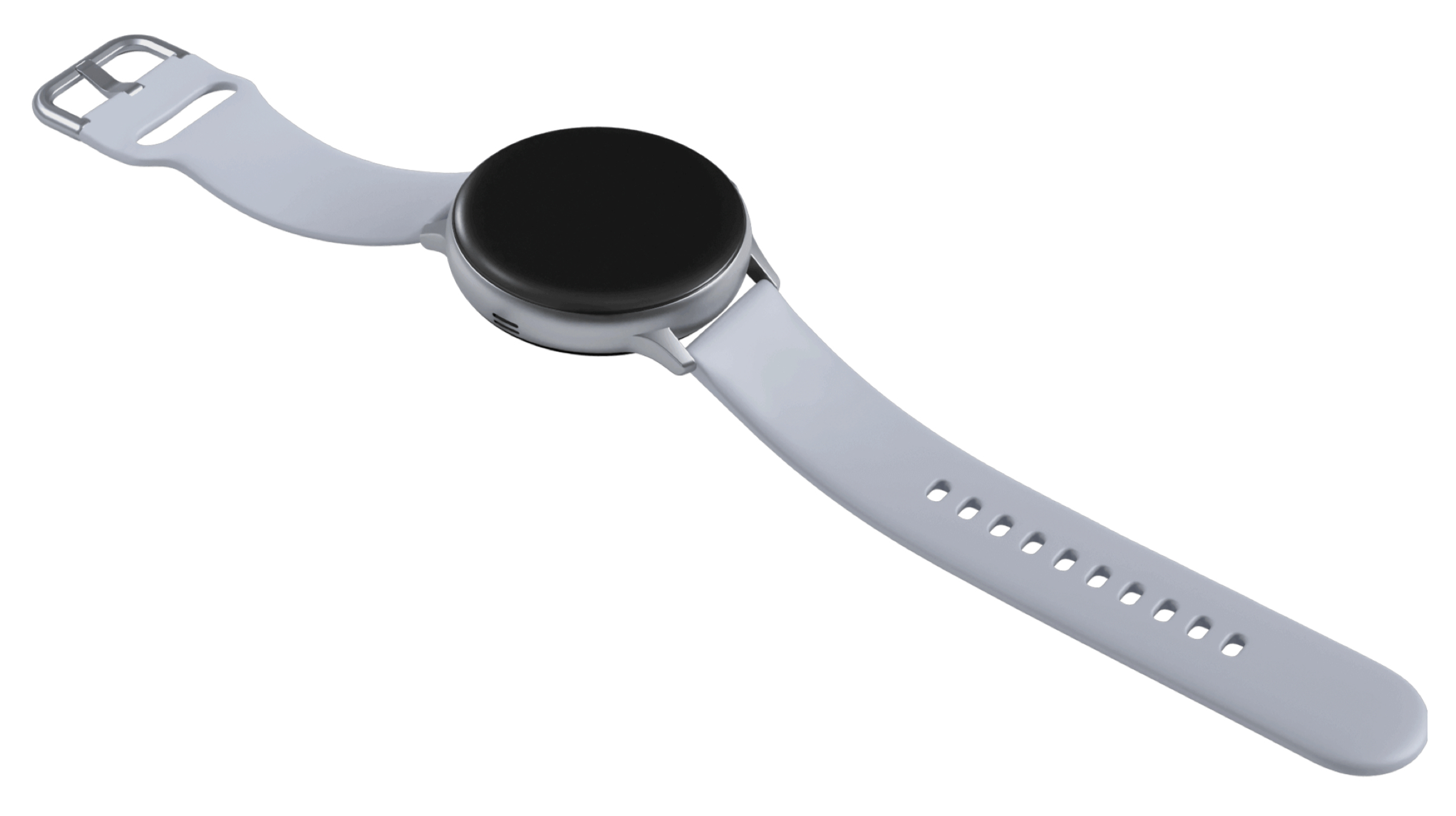 In terms of design, the newly launched smartwatch is reminiscent of its predecessor with a circular screen on the front and interchangeable straps which the user can purchase separately.

Speaking of screen size, users can choose between 1.2 inch or a 1.4 inch display. Regardless of the display size, both variants use a Super AMOLED display that has a resolution of 360 x 360 px.

To safeguard the display against scratches, the Galaxy Watch Active 2 is equipped with Corning Gorilla Glass DX+. Moreover, the smart wearable is IP68 rated and certified 5 ATM underwater. In simpler words, it can be submerged upto 50 metres in depth for 10 minutes. While the original Watch Active had an aluminium case, the Galaxy Watch Active 2 is offered in either aluminium or stainless steel option which varies with screen size.

The right side of the smartwatch has two buttons which can be used to control its different functionalities. Besides, the edge around its display is touch-sensitive and can be used to navigate through menus and different applications.

Under the hood, the Galaxy Watch Active 2 features the dual-core Exynos 9110 SoC and has 4 GB of inbuilt storage. In terms of volatile memory, the Wi-Fi version has 768 MB of RAM while the LTE variant has 1.5 GB of RAM.

Living upto the “Active” suffix, the smartwatch offers several features that are targeted towards the overall well being of the wearer. Like the original Watch Active, the latest offering from Samsung supports HRM (Heart Rate Monitoring). However, the new watch has twice the number of LED sensors. Similar to the original device, the Galaxy Watch Active 2 also supports features like step counting, sleep tracking and total distance travelled. All the data gathered by the smart wearable can be synced on the Samsung Health App which can also be reviewed later.

Besides, it also has an improved accelerometer which can measure upto 32G’s of force. In comparison, its predecessor could only measure upto 16G.

As previously mentioned, the battery on the Galaxy Watch 2 has been bumped up in contrast to its preceding device. It features either a 247 mAh or 340 mAh, depending upon the display size, which is larger than 240 mAh on the last-gen wearable. All in all, the Galaxy Watch Active 2 is a significant upgrade over its predecessor due to the introduction of features like LTE and bigger sized display.

The wearable is currently available for purchase in the US, however, its specific launch details are yet to be publicised. Nonetheless, it is expected to launch in the country in the coming months.

What are your thoughts on the latest and greatest wearable from Samsung? Let us know in the comments below.