The wait is finally over. Samsung has officially lifted covers from the highly anticipated Galaxy Note 10 and Galaxy Note 10+. Besides the company has also unveiled 5G variants of both devices, that have heterogenous specifications to the standard variant. Falling in line with chronological name scheming, the newly launched Galaxy Note duo succeeds the Galaxy Note 9 from the year 2019. In comparison to its predecessor, the handsets are a significant step up both in terms of design and features. 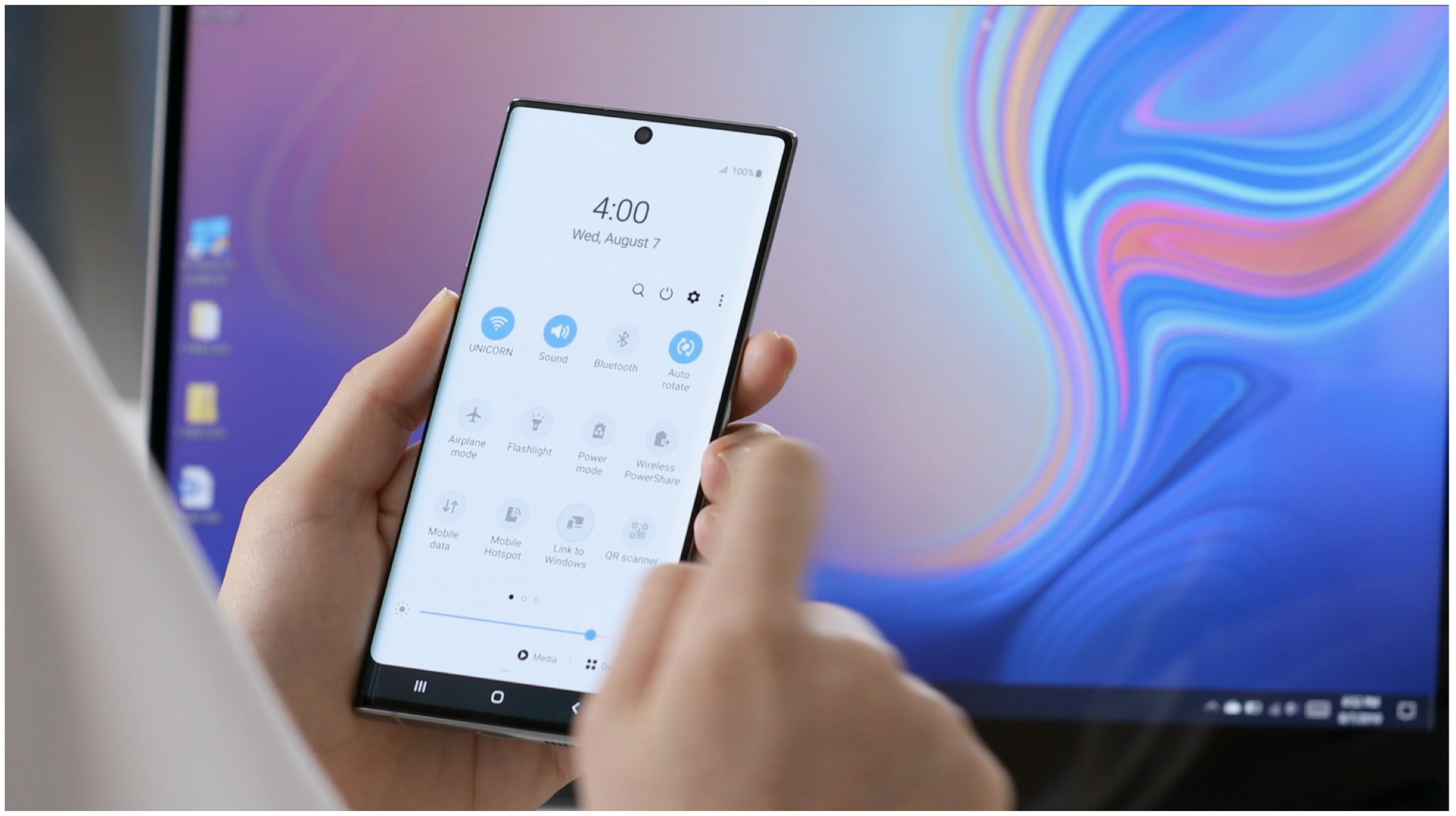 Both the flagship-grade Samsung smartphones feature a Dynamic AMOLED display with a punch-hole selfie camera and an ultrasonic fingerprint sensor as seen on the Galaxy S10 lineup.

Under the hood, both the smartphones pack the Qualcomm made Snapdragon 855 SoC which is manufactured using 7 nm fabrication process. The chipset consists of an Octa-Core CPU along with the Adreno 640 GPU. Equally important, the eight CPU cores a divided into three clusters which provides the best of battery and performance. The clusters are as follows:

For photography, the Galaxy Note 10 duo has a 10 MP front-facing selfie camera which is placed in the previously mentioned punch hole. The rear camera setup on the two smartphones consists of a 12 MP telephoto sensor, 12 MP wide-angle and 16 MP ultra-wide sensor. In addition, the Galaxy Note 10+ also has a ToF (Time Of Flight) sensor which is used for capturing depth information. 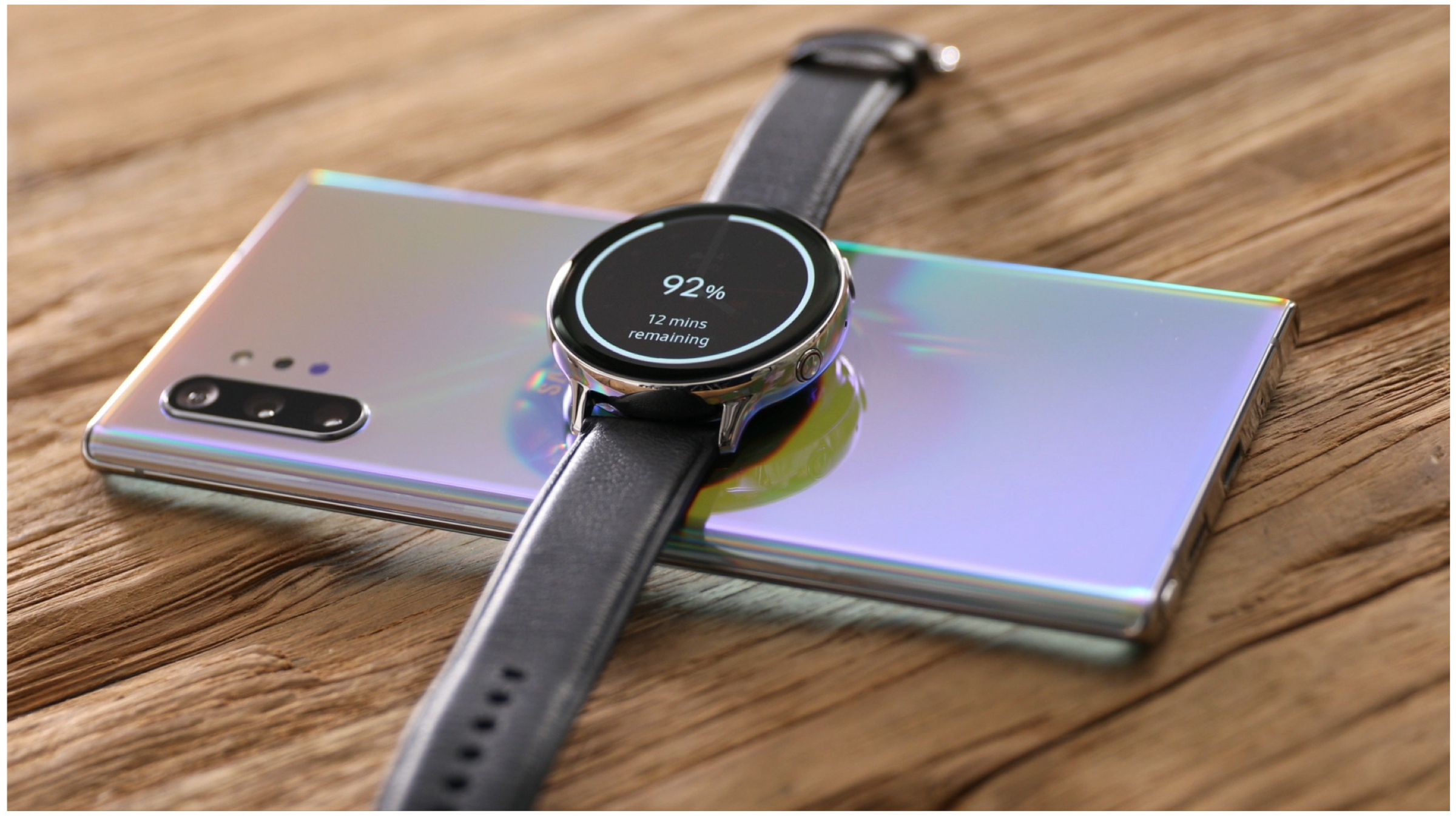 Talking about the battery, the Galaxy Note 10 has a 3500 mAh battery while the Note 10+ has a 4300 mAh battery. Both the devices, also support fast charging, though the former supports 25 W charging whereas the latter supports 45 W charging which is implemented for the first time by Samsung. They also support wireless charging and reverse wireless charging.

Like OnePlus 7 Pro and iPhone XS, Samsung has also done away with the 3.5 mm headphone jack on the10th Gen Note smartphones. Though, in order to compensate for the removal of the port, the devices are shipped with a USB c to 3.5 mm adapter in addition to a pair of AKG tuned earphones. One of the key highlighting features of the Galaxy Note 10 lineup is the all new S-Pen which supports air gestures. As the name suggests, the S-Pen can be used to control several functions by like controlling the camera shutter, zoom in or out and switching between applications by executing certain gestures in the air. Both the smartphones are offered in three colours which include Aura Black, Aura White, Aura Glow. Additionally, the Note 10+ will also be available in Aura Blue colour which will be exclusive to Best Buy and Samsung.com.

The price for different variants of the Galaxy smartphones are as follows:

The smartphones are currently available for pre-booking in the US and the deliveries will commence from the 23rd of August. Although Samsung has not yet revealed the India specific launch date of Note 10, they were previously reported to launch on the 20th of August.