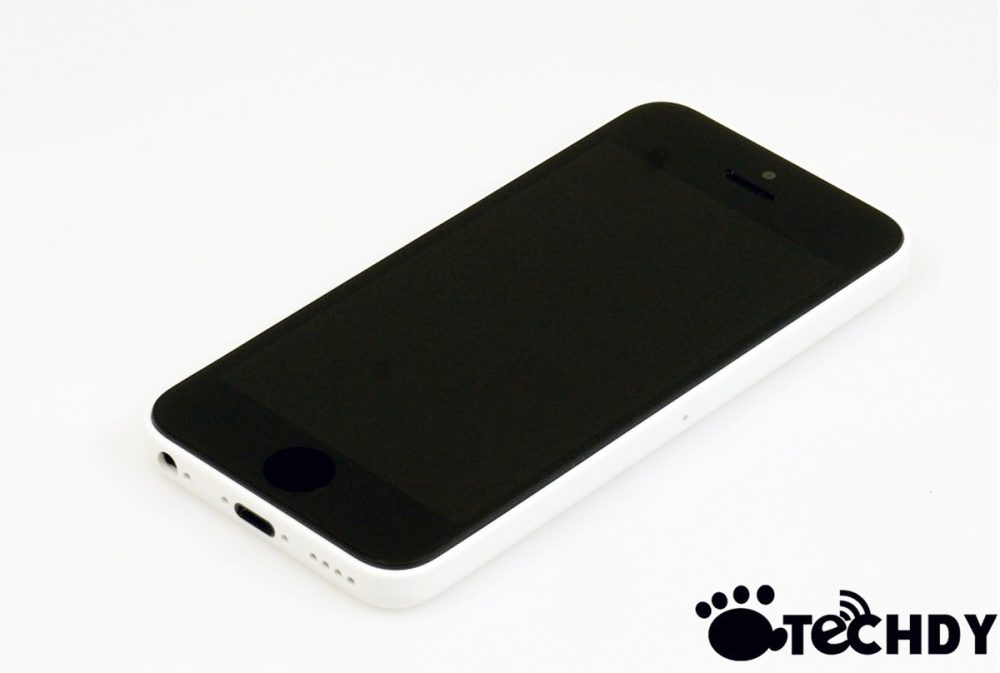 Rumblings of a low-cost, plastic iPhone have been popping up on a fairly frequent basis throughout 2013, and today the rumored device is making headlines once again.

Apple’s future plan to introduce a plastic device is confirmed within this morning’s shocking report into labor abuses at manufacturing partner, Pegatron.

As part of the investigation, China Labor Watch inserted people inside three of Pegatron’s factories. In one of these reports it confirms the future debut of a plastic iPhone:

“Today’s work is to paste protective film on the iPhone’s plastic back cover to prevent it from being scratched on assembly lines. This iPhone model with a plastic cover will soon be released on the market by Apple,”the report explains.

“The new cell phone has not yet been put into mass production, so quantity is not as important,” a worker wrote. “This makes our job more slow paced than in departments that have begun mass production schedules.”

In addition, China Labor Watch’s company profile notes that Pegatron is responsible for building “low-priced plastic iPhones” for Apple, in addition to the iPhone 4, 4S and the 5.

The report accuses Pegatron of violating labor regulations in China, as well as international labor laws and Apple’s own standards.

Photographs allegedly detailing the new iPhone’s packaging were uploaded to the Chinese forum WeiPhone over the weekend. The name iPhone 5C is printed on the side of the box, possibly leaking the name of the device.