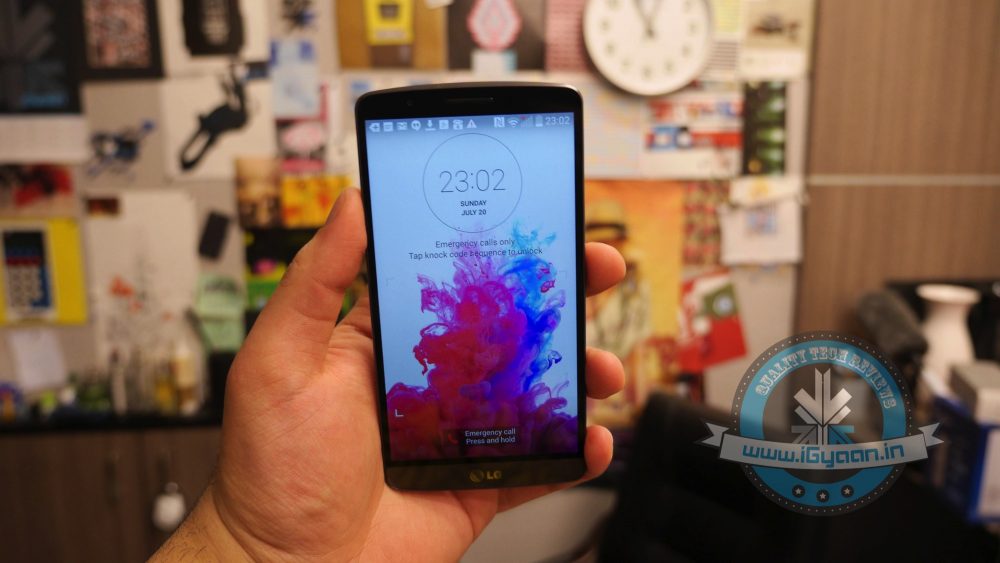 LG has officially launched the baddest smartphone till date in India, the LG G3, officially for a smart price of Rs. 47,990 for the 16 GB variant and Rs. 52,990 for the 32 GB variant. The LG G3 is also the first commercially available phone from a big manufacturer to feature a 2K display and what a display it is! The LG G3 is the third iteration in their flagship line and we have to say, unlike their Korean counter brand, they seem to be innovating on the right side of the brain which is usually the left. The G3 has a 2.5GHz Qualcomm Snapdragon 801 quad-core processor and comes in 16 and 32GB internal storage variants with 2GB and 3GB RAM, respectively. Both models support up to 128GB microSD cards.

LG has also made the battery removable along with the back panel which comes of easy to house one micro sim card and one micro SD card. The phone is LTE enabled from the get go so you should be mostly happy with the bands supported. LG has positioned Amitabh Bachchan as the promotion celeb for this particular product and you will see a lot more of him in the coming days is what LG tells us.

LG has also mastered the focus capabilities of this phone says the company thanks to the new Laser autofocus : which also uses phase detection to get quick and precise focus on your subject so that the 13 MP OIS equipped camera can take a picture for you. 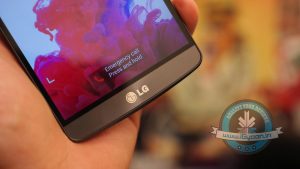 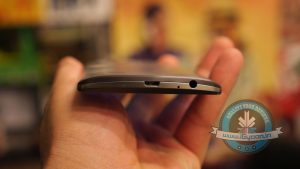 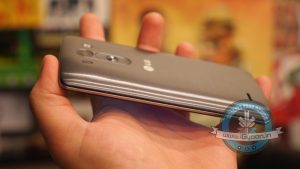 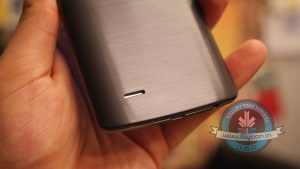 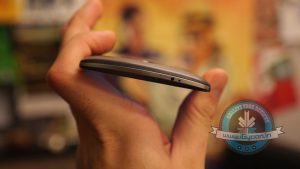 Watch the full Unboxing here, and stay tuned for the Review galore coming right up.