Windows 9 Will be a Free Upgrade for Windows 8 Users

by Parul Ritvik SoodSeptember 29, 2014
1
Now Reading
Windows 9 Will be a Free Upgrade for Windows 8 Users
Browse This Page 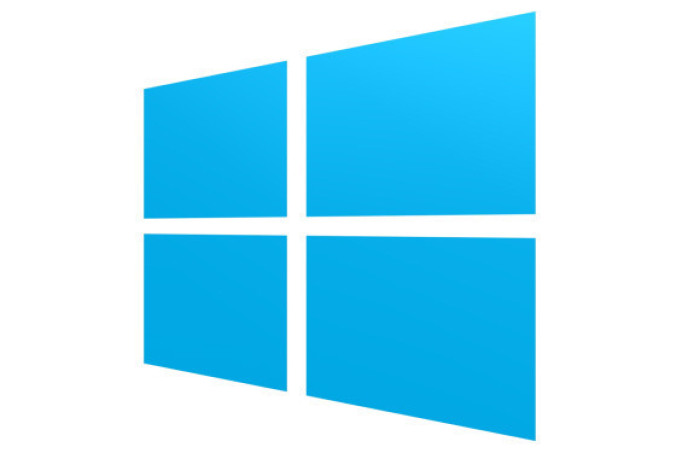 Microsoft is all set to launch its new upgrade of the Windows operating system, the Windows 9. The company has already sent out invites for tomorrow’s event. They promise to reveal “What’s next for Windows and the enterprise.” It is certain that it will be the Windows 9, and most likely  it will be the release of a early developer version known as the ‘Technical Preview’. Earlier rumors have pointed out that the new update may come at a price. However, it was also said that it will be cheap, not more than $20. A report from Indonesian online publication Detik said earlier this week that President of Microsoft Indonesia Andreas Diantoro has confirmed this particular Windows 9 feature.

According to Diantoro, the Windows 9 upgrade will be available free of charge to all existing Windows 8 users once it’s released. It is said that users will be able to easily install the Windows 9 update after downloading it from Microsoft website, which is how Apple’s OS X updates have been rolled out on Macs for a few years now. To make it more easy, some of the recent Windows 9 leaks did say that Microsoft already has a tool in place that will allow users to easily get software updates. It’s not clear whether other Windows users who are on older versions of the OS will get any other special offers. Even the actual price of Windows 9 has not yet been revealed. It is also said that Windows 7 users may have to pay a bit more than the others.

The company is expected to roll out the “Windows Technical Preview” at the event or soon after, so that developers and enterprise customers can test the number of changes the company has made. The recent rumors and leaks have suggested the addition of a new Start Menu, a virtual desktop feature, and a Notification Center.

Microsoft is also expected to fine-tune its desktop user interface to improve and flatten the traditional icons along with some changes in the taskbar for Cortana integration and the virtual desktop. Other changes are expected to come on a regular basis. The Windows Technical Preview will be available until the operating system is complete and ready for release next year.