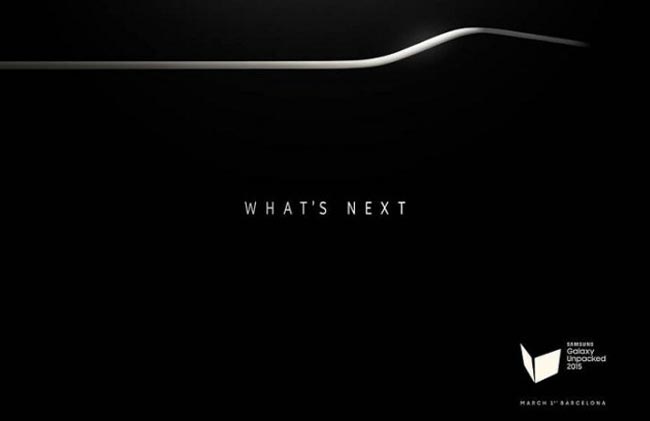 The countdown to the MWC is already in full swing, with prominent manufacturers sending out teasers as to what we can expect from one of the biggest mobile conferences of the year.

Much has already been leaked about Samsung’s upcoming 2015 flagship model. Now, in a blog post on Wednesday, Samsung’s Senior VP and Head of Camera R&D Group talked about how they have been constantly working on improving the cameras used on the Galaxy Series. While talking about the camera on Galaxy smartphones, Senior VP DongHoon Jang admitted that a lot of passion and effort has been put for the release of the 2015 flagship model.

It will be intelligent and do all the thinking for users, allowing them to take amazing pictures under any conditions, without having to worry about anything more than just pressing the shutter button. It will demonstrate just how far Samsung has advanced smartphone cameras, and once again will open the creative side of our users for new ideas and new possibilities.

In the blog, there’s also a chart that shows camera progress over the years on the flagship Galaxy smartphones including the Galaxy S, Galaxy S II, Galaxy S III, Galaxy S4, and Galaxy S5.

In addition, Jang also stressed on the importance of the selfie cam, and duly noted that it forms an essential part of the whole eco-system. Meanwhile, a recent report suggested a 20 MP camera sensor along with OIS and a 5 MP front facing shooter on the Galaxy S6 prototype. Both cameras are likely to include sensors from Samsung.

The Korean giant is expected to launch the Samsung Galaxy S6 flagship along with the anticipated curved-display variant, rumoured to be called Galaxy S6 Edge at the Galaxy Unpacked 2015 event scheduled for March 1 in Barcelona.