Why USB Type-C Might be the Way of the Future

by Meenakshi RawatJune 3, 2015
7
Now Reading
Why USB Type-C Might be the Way of the Future
Browse This Page 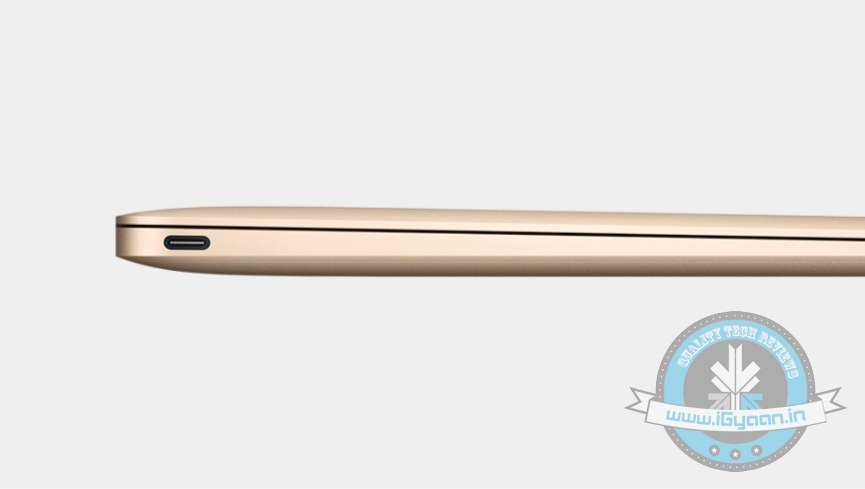 When Apple presented to the world its cutting-edge Macbook with a universal USB Type-C port, some of the tech critics were suspicion about its usability on present computers and renounced it as technology of the future. However, the tech biggies set their eyes on it and discovering its wide approach, installed the same on its forthcoming products. Now, we see Google Chromebooks, and many other manufacturers like Asus getting on board the revolutionary connector USB-C on its laptops. So, how valuable is USB-C really?

As many of us know, the USB-C connector is one reversible port that takes care of power, data transfers, and display output. It is slim and compatible with almost every device with standard USB ports. This rids customers of four or six connecting ports that demand your system’s side space and gives manufacturers freedom to trim down the size of machines and, hence, weight. There were speculations that USB-C could outdo Lightning and Thunderbolt connectors, but Thunderbolt has shown its confidence in USB-C connector and unveiled Thunderbolt 3.

Thunderbolt 3 is a computer port that uses USB-C. The port delivers two 4K displays, fast data transfer, quick charging, and up to 40 Gbps speed over Thunderbolt, which is double the speed of the previous generation, USB 3.1 10Gbps, and DisplayPort 1. With faster connection, users can transfer a 4K movie in just a few seconds. Two 4K displays can be connected that will give astonishing picture quality than an HDTV, nearly 16 million more pixels. As it offers superior viewing experience, gamers can “connect plug ‘n’ play external graphics to a notebook.” But there is a limitation; only the devices with lightning-bolt logo on the USB port will be able to access its blazing speed. Products with Thunderbolt 3 are expected to begin shipping before the end of this year. According to Intel, the new 12-inch MacBook, Asus Transformer Book, and Chromebook PixelProducts will not work with upcoming Thunderbolt 3 products. Devices with Thunderbolt 3 are expected to begin shipping before the end of this year.

A USB-C connector is the one standard solution to asymmetrical USB jacks, except for audio. It’s convenient to use and has the potential to replace all jacks. The cross-platform connector of the next-generation will omit all kinds of jacks from future devices and would be a fundamental addition that every producer has to embrace. Nokia has caught up with the trend and its tablet Nokia N1 boasts the reversible USB-C connector. More tablets and even smartphones are expected to hold this tool. The future seems compact and fast, and soon people would prefer to buy devices with a USB-C port already embedded.

Meenakshi Rawat
iGyaan's newbie Meenakshi handles content at iGyaan. She is an ultimate foodie, loves travelling and likes to read.
You Might Also Like
Hardware NewsLatestMultimedia and Storage
Read More