According to Samsung India, the Samsung Galaxy Note 7 will launch in India on the 11th of August and will go on Sale on the 18th of August One day prior to the US sale date.

The Samsung Galaxy Note 7 is expected to launch in India, with an Exynos chipset, similar to the Galaxy S7 and Galaxy S7 Edge. The new Samsung Galaxy Note 7 shares most of its features with the S series flagships launched by the company earlier this year. However, fails to deliver beyond the 4GB RAM where users were expecting 6GB along with just a 3500 mAh battery which may be too less for the mammoth phone which has a 5.7 inch QHD Super AMOLED display which is a battery hog. 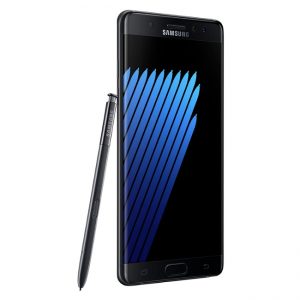 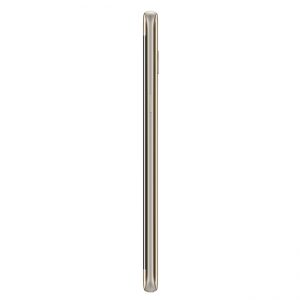 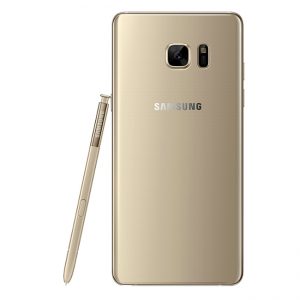 The cameras of the Galaxy Note 7 are shared with the Galaxy S7 and S7 Edge with a 12 MP dual pixel f/1.7 camera at the back and a 5 MP f/1.7 camera in the front. The new features include some new features in the Air View including Translate and Magnify. The Iris Scanner is included by Samsung as a feature to bump up the security on their devices with the Samsung KNOX.

Although not particularly clear, the Galaxy Note 7 is expected to launch in India with a price somewhere around the Rs. 60,000 range. Mentions of either a Rs 59,990 price or a Rs. 62,999 price with a free New-Gen Gear VR headset are being talked about for the Indian Market.