Xiaomi is yet to launch the Redmi Note 4 in India. However we got an early preview of the device by ordering it from China. The Redmi Note 4 is an update to the Redmi Note 3 launched earlier this year and is expected to hit India in the next few weeks. Xiaomi may launch the phone in India with a Snapdragon chipset due to patent issues, but, we have heard news that they have been resolved. So we might see the Mediatek variant in India after all . The Redmi Note 4 has a 5.5 inch LCD display which has good visibility indoor and outdoor, along with wide viewing angles. The front houses a 5 MP camera, and the rear a 13 MP shooter with decent colour optimisations. The Redmi Note 4 will come with MiUi 7 However gets a quick update to MiUi 8 once you boot the handset. 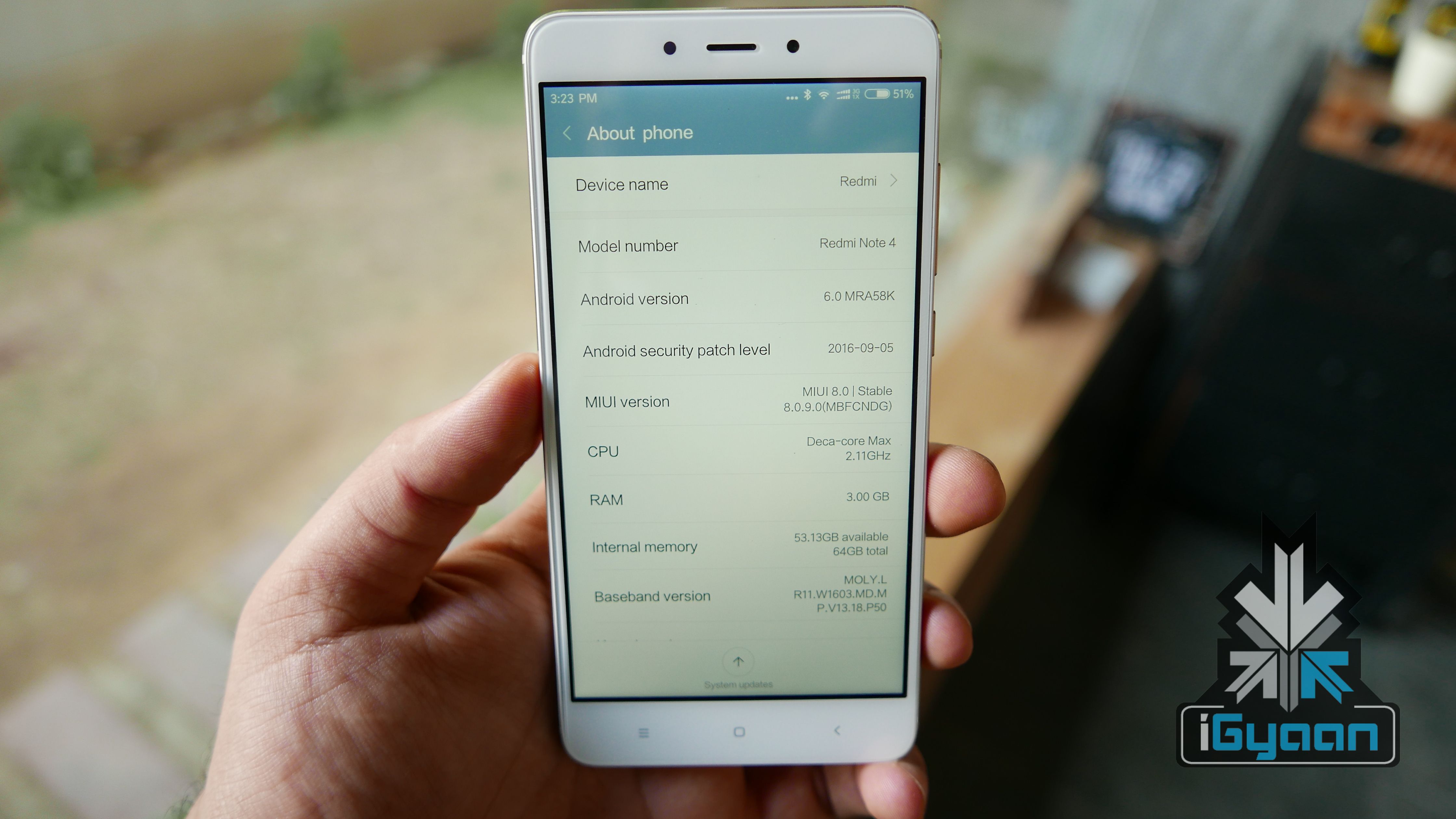 For the China variant the price is Rs. 13500 and it can be shipped to India. The phones bought from China will support CDMA, but, when Xiaomi launches in India, the phones will be restricted to GSM, 3G and 4G LTE. The phone runs on a Deca Core Mediatek Helio X20 Chipset and has a whopping 4100 mAh battery. 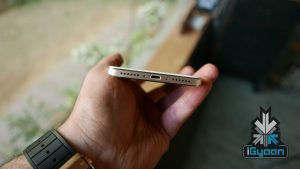 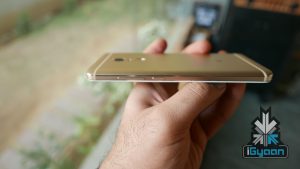 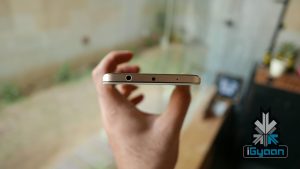 Inside the box you :

Check out our Unboxing Video Below.

Bharat Nagpal
Founder and Chief Editor of iGyaan. Bharat likes to keep on top of technology ! Follow Him on Google Plus : Google+
You Might Also Like
LatestMobileUnboxing and Hands OnXiaomi
Read More