by Vipul VijOctober 26, 2017
0
Now Reading
As The Google Pixel 2 Launch Approaches- This App Is A Must Have
Browse This Page 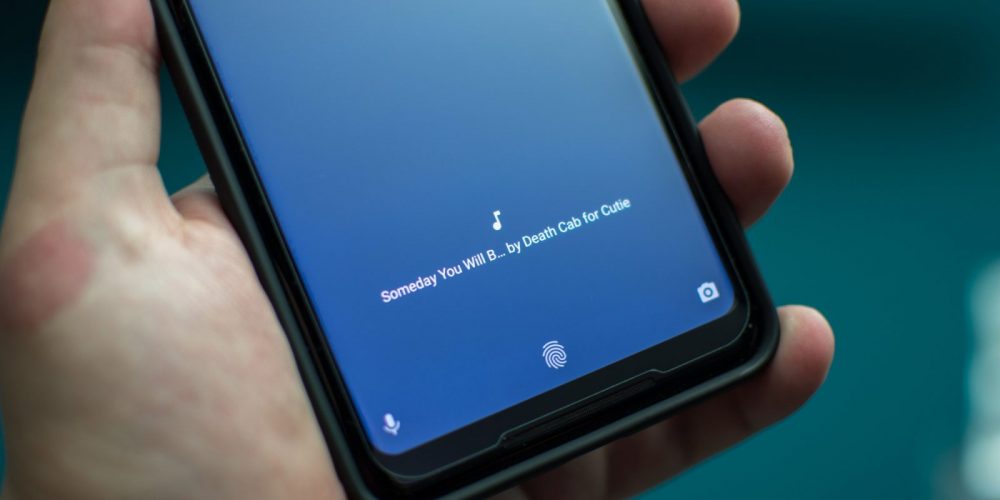 Google launched the Google Pixel 2 and Pixel 2 XL on the 4th of October at a launch event at the Google HQ. Google talked about the integration of software, hardware and AI in their new range of products. One nifty feature that combines the three is the ‘Now Playing’ feature. When activated, it uses the always listening microphones of the Pixel 2 smartphones to detect a song in the background and display the name and artist of the song on the lock screen. In the notification window, it then displays links to buy or stream the song. The differentiating factor from Shazam here is that the phone doesn’t need to be connected to the internet for this feature to work. The music-identification feature uses an offline library of “tens of thousands” of songs to identify tracks.

This feature will come in handy more than you think. If you are always reaching into your pocket and struggling to open Shazam just in time for it to catch the song and show a result, this feature can be priceless. One catch though, is that what if you want to listen to a song that was played a while ago at the restaurant and now you’re in the car and you can’t recall the name of that particular song?

That’s where Now Playing History comes in, and if you are planning to buy a Pixel 2 device and music-identification is something you frequently do or need, this could be a must-have app for you. As the name suggests, Now Playing History essentially lets you view a list of songs that your Pixel 2 has been listening to. Not only does it display the exact time at which the song was recognised but it also lets you play the song via Google Play Music, YouTube, or Spotify (not yet available in India) once you click on each song. As handy as it is, the app however, is not free.

Vipul Vij
Always found in a Hooded Shell, Excited by technology, tortured by his eating habits. Handles content at iGyaan.
You Might Also Like
Apps and SoftwareGoogle
Read More