Next Version Of Android Could be Named ‘Android Pie’

by Vipul VijJanuary 18, 2018
0
Now Reading
Next Version Of Android Could be Named ‘Android Pie’
Browse This Page 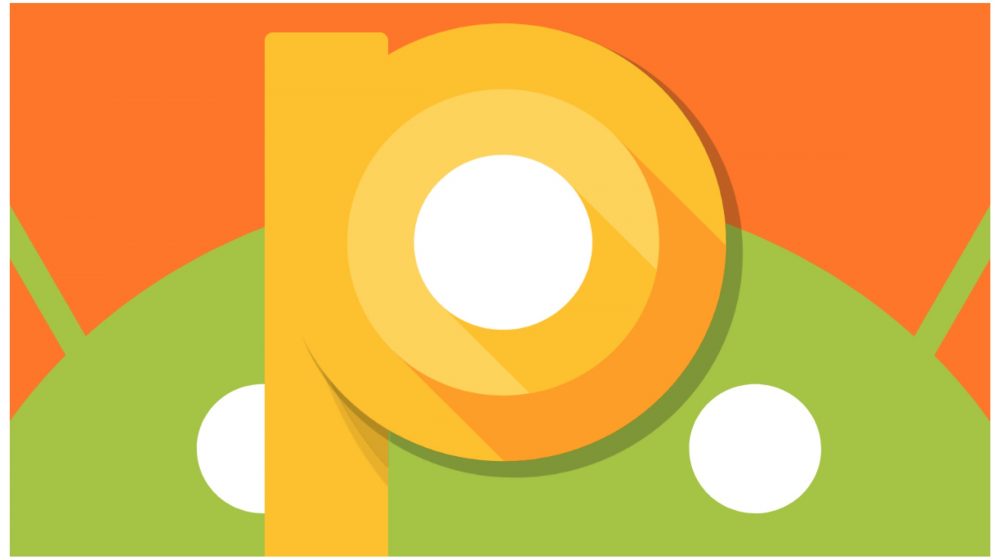 Android 8.0 Oreo was officially launched back in August and for a lot of months, there were mere speculations around the name of the smartphone.Next year’s Android version, supposedly Android 9, will have a name starting with the letter ‘P’. While the official launch of Android P is far, we might have gotten a glimpse at what the official name of Android P will be.

XDA Developer’s managing editor Mishaal Rahman recently found some strings of code within Android Open Source Project. The strings are said to refer the next Android version as ‘Android Pi’. It is known that Google names all the version of Android after a dessert and “Pi” is not a dessert. The closest thing to that is “Pie.”

Amusing: new commits in AOSP refer to the next version of Android as "Android Pi" which is clearly not a dessert, though maybe shorthand for Android Pie.https://t.co/LXxv4MUYhnhttps://t.co/DH0TlgxiBR

While the mention of “pi” has drawn some people towards the potential name of the version of Android, some people have different interpretations. According to certain people, this was an easter egg by Google and in fact, the indication that Google will launch the first developer preview on “pi date,” that is 3/14 or 14th of March. While it does quintessentially sound like Google, this interpretation seems a bit too straight-forward.

Going by Google’s announcement pattern, the Android P Developer Preview is just a couple of months away. So, while the March date is a plausible explanation, it is a bit too easy.

As far as the OS is concerned, there isn’t much known about upcoming Android P as of now. It is, however, believed that it will focus on reducing the app footprint and making it much more smoother on lower-end devices.

likethis
What's your reaction?
Awesome
11%
Epic
0%
Like
33%
I Want This
22%
Meh
33%
Posted In
Android, Latest
Tags
Android P
Android P
About The Author

Vipul Vij
Always found in a Hooded Shell, Excited by technology, tortured by his eating habits. Handles content at iGyaan.
You Might Also Like
AndroidLatest
Read More