The Road To Bluetooth 5.0: Key Differences Between All The Bluetooth Versions

by Anubhav SharmaMarch 5, 2019
0
Now Reading
The Road To Bluetooth 5.0: Key Differences Between All The Bluetooth Versions
Browse This Page The term Bluetooth was officially coined in the year 1998. It is a global wireless communication standard that is used for connectivity and exchange of data over a limited distance. Over a time period of almost 20 years, this technology is not an option anymore. It’s a necessity for all mobile computing devices, such as smartphones, Laptops and Tablets. Bluetooth 1.0 specification was released in 1999, and in the very next year, the first v1.0 enabled mobile handset and headset was launched in the market. After a long series of product integrations and new versions being rolled out almost every year, Bluetooth v5.0 was announced in 2016. By the next year, Apple, Samsung and other major smartphone brands had included  v5.0 support in their devices. Currently, the company extends its support to almost 35,000 brands, all of which are members of the SIG (Special Interest Group). Most users associate the chronological Bluetooth versions with the increase in transfer speed, which is not entirely true. A lot has changed over the years, and it’s not just the data transfer speeds, it’s basically everything that the technology is built around.

The various factors that are involved in distinguishing between different Bluetooth versions are the range, data transfer speed and power consumption. See how the different iterations of the technology line up against each other. The first iteration of Bluetooth paved the way for wireless headsets, controllers and speakers that we still use today. Bluetooth 1.0 supported data speeds that capped off at just 1 Mbps. This is because Bluetooth 1.0 used a modulation scheme called Gaussian Frequency Shift Keying, or GFSK, which enabled the carrier to switch between two different frequencies (represented by 0 and 1). The two devices had to be placed within 10 meters of each other in order to facilitate communication between them.

The shortcomings of GFSK were attempted to be eliminated in the v2.0, which used two newer schemes, p/4-DQPSK and 8DPSK. Where Bluetooth 1.0 used frequency modulations to transfer data,  v2.0 made use of changes in waveform phases to carry data. This led to a minimal yet significant upgrade in information transfer speeds, with devices communicating at speeds of up to 3 Mbps. Bluetooth 3.0 was the first iteration to be recognized as a “high-speed” data transfer norm. While offering a much higher transfer rate of almost 24 Mbps, it also reduced the power consumption of devices using the technology. The high data transfer speed was achieved by the addition of 802.11, which is a standard created by IEEE (Institute of Electrical and Electronics Engineers) for wireless connectivity. Bluetooth v3.0 revolutionized short-range wireless communication and lay the foundation stone upon which v4.0 was designed a few years later. Bluetooth v4.0 boasted of a higher range of usage and better power management. It also introduced the Low energy protocol, which was highly appreciated by people who used Bluetooth headphones for longer period of times. Bluetooth 4.1 took this a step further. It introduced a power plan for Bluetooth devices that automatically adjusted the power consumption of the device depending on range and usage. Sure, 4G LTE and other communication technology interfered with its frequency bands, but updates have been introduced since then to get rid of that problem.

v4.2 brought some privacy updates to the table, which specified that tracking services cannot do what they are intended to do unless the user’s permission is granted. Also, it increased transfer speeds by almost 2.6 times, which was a huge step up from Bluetooth 4.1. Bluetooth 5.0 is the latest iteration in the series as of now. First announced in 2016, v5.0 was specifically designed to render a lossless and secure communication channel between devices. With twice the connection speed of Bluetooth 4.0 and 4 times the range, it is very responsive as compared to the previous versions. Also, a larger amount of data can be transferred using an increased message broadcast message size. 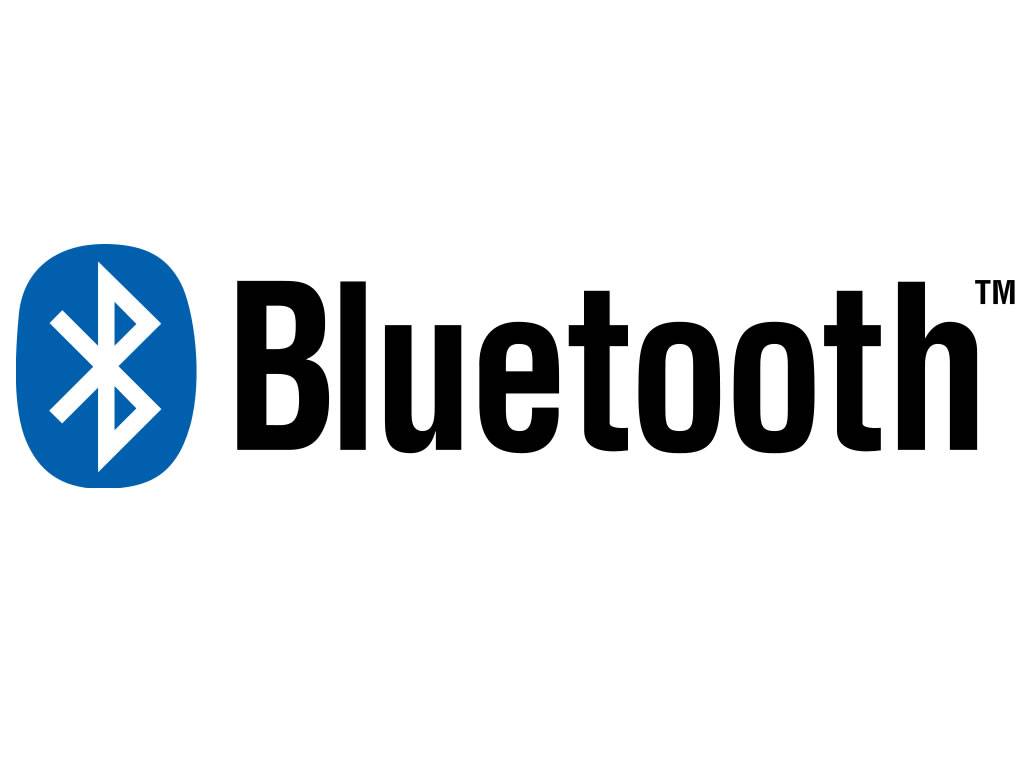 likethis
What's your reaction?
Awesome
65%
Epic
12%
Like
6%
I Want This
6%
Meh
12%
Posted In
Editorial, Latest, Tech
Tags
bluetooth
bluetooth
About The Author