The latest OS system from Apple is just a few weeks away from coming up officially to all Mac users, as the Gold Master has now been released to the developers. 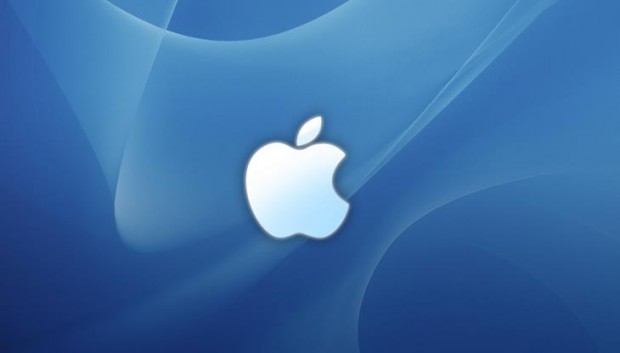 This probably means Apple has completed work on the OS X Mavericks and it will soon be available for the masses. The changes that the new OS will bring are, a facelift to such apps as Safari and Calendar, along with better energy management, easier networking, iOS notifications, improved multi-monitor support and more.

The lastest OS is expected to be available by end of this month.