Microsoft and HTC in Talks to Put Windows on Android Phones

by Preetish GumberOctober 4, 2013
5
Now Reading
Microsoft and HTC in Talks to Put Windows on Android Phones
Browse This Page 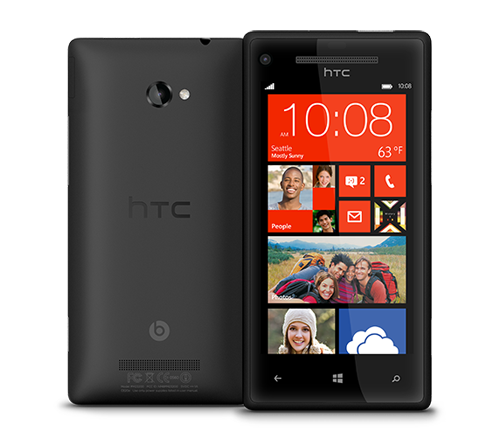 After buying Nokia’s windows devices, the Lumia range and services business, it seems that Microsoft is now planning to grow the windows phone market.

As reported by Bloomberg, Microsoft is talking to HTC about adding its Windows operating system to HTC’s Android-based smartphones at little or no cost, people with knowledge of the matter said, evidence of the software maker’s struggle to gain ground in the mobile market.

The report also claims Microsoft operating systems chief Terry Myerson discussed lowering the license fee or dropping it entirely as an incentive. The sources is not clear on whether the devices might run both operating systems at once, or let users choose just one. Terry Myerson was planning to visit Asia this month and meet with senior executives at Taoyuan, Taiwan-based HTC to discuss his proposal, as per the source.