Jolla Released its First Smartphone in India for Rs. 16,499 As we reported earlier, Jolla was expected to launch its first smartphone in India. The Finnish handset maker has now launched its debut smartphone that runs on company-owned Sailfish OS in India. The handset will be available exclusively on Snapdeal for Rs. 16,499.

Sailfish OS has born from the Nokia-backed project, Meego. The Sailfish OS is unique in the sense of its gesture heavy interface. Multiple functions on the phone can be targeted through interactive gestures. The learning curve is minimal if you have the basic smartphone experience. The best part, Sailfish is compatible with Android applications which will definitely make it desirable for many enthusiasts. 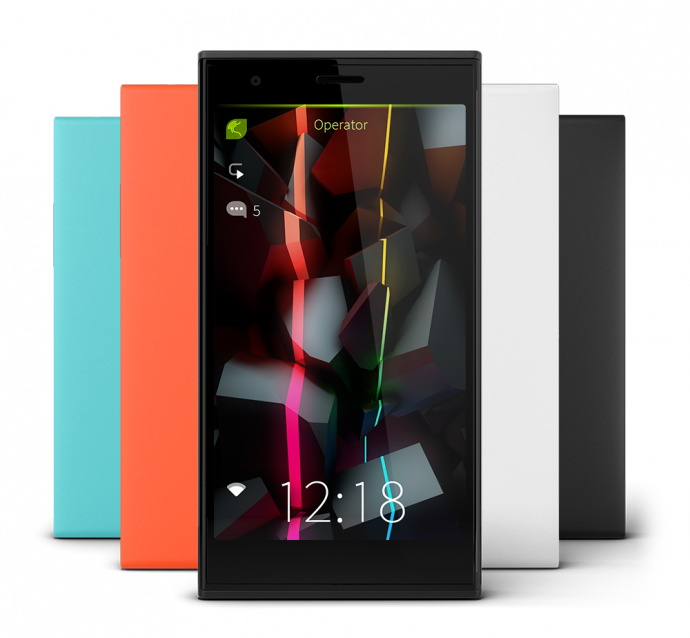 The company also heavily promotes Sailfish OS’ multi-tasking abilities that allows users to see all the running apps on one screen. A feature which isn’t available on any other mobile operating system. It is also capable of running Android apps which you can download via the Yandex and Aptoide Stores and other third-party Android marketplaces.