A Day with the HTC Desire Eye and HTC RE Camera

by Bharat NagpalOctober 12, 2014
0
Now Reading
A Day with the HTC Desire Eye and HTC RE Camera
Browse This Page HTC recently launched the HTC Desire Eye and the HTC RE camera, both are unique and one of a kind products in their respective categories. The Desire 816 is a flagship for HTC’s Desire lineup and is a power packed smartphone. The HTC RE is a first of a kind handheld camera-only device that aims to become everyone’s Go-Pro.

We spent an entire day with both the HTC Desire Eye and the HTC RE, and even though both were prototypes, and with early softwares, certain things left us impressed , while on the other hand many things left us slightly disappointed. The HTC Desire Eye is a flagship for the better sense of the word, it has a Qualcomm 801 Snapdragon chipset along with 2GB of RAM and 16 GB of storage space. You can expand the storage by popping in a MicroSD card upto 128 GB, if that’s your style. HTC made the Desire Eye waterproof upto 1 meter for 30 mins thanks to its IP7 certification, so you wouldn’t mind jumping in the pool with the phone. What puts the Eye in the Desire Eye is the set of 13 MP cameras, one for the rear and one for the front. This is the first time we have seen a big combination of cameras from a global manufacturer, not including the flipping camera phones from Oppo and Gionee.

HTC has also included dual LED flashes for the rear as well as the front cameras, helping you take the ultimate selfie in the night. Some of the pictures taken from the cameras are really impressive and truly showcase good final result, especially in well lit situations. Below is a shot of the NYC Post Office building shot from a moving bus. 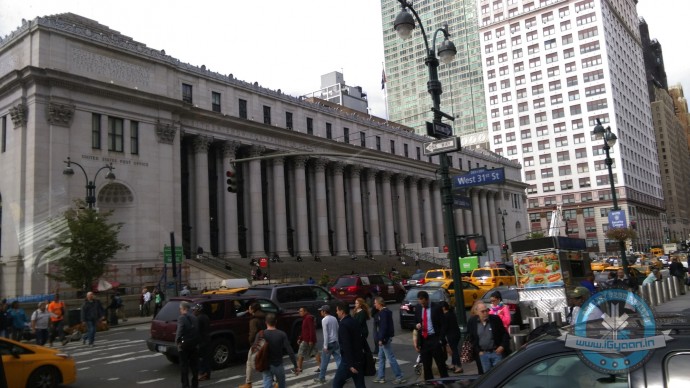 The HTC Desire Eye, has a good set of cameras that are really quick, focus fast and the camera app is familiar. The interface has been made in a manner to simplify the shooting capability of the cameras of the phone. Tap and hold to lock the exposure and white balance, which makes it really easy to click pictures against the sun. An image taken with locked AE and White Balance

The burst mode on the Desire Eye is also sharp, sharpest since HTC began doing burst, it gets most pictures in the burst in focus. But, those which end up out of focus are basically unusable. The burst mode is also impressive in extremely controlled setups, like the one below conducted in a studio with controlled lighting. The images however, start to break up and get noisy when the light starts to go away. We saw this starting at twilight, and the image below still had man made lighting, even then you can see some noise in the image. The HTC RE however, is a different beast all together. Specs wise you are not aiming for much with a 16MP sensor shoots 1080p 30fps HD videos, a 820 mAh battery is rated enough for 1,200 photos although it drained much faster when we were shooting video and especially slo-mo video. Colors of the RE

The concept of the RE is good, a relatively budget, go pro style camera, that allows you to capture images and video on the go. However, just like the Go-Pro camera there needs to be an exact way of using the camera. But unlike the Go-Pro you don’t have an ecosystem built around the camera. Sure HTC launched the RE with a bunch of accessories and like a completely different product. So different, that they have a separate website, and have set it like a separate segment of business.

This may be the cash cow HTC was looking for, especially considering that their smartphone business is not running them into the fortune 500 list. The Re is not a perfect example of what they were trying to do, and no where near what we were expecting from the camera. The 16 MP camera, is good and stills will shock and awe you in low light, but because you have a wide angel lens that will capture pictures in a wide horizontal frame, and no real guide to where you are pointing. This will result in pictures with the subject’s head or legs cut off, really wide unnecessary objects in frame and a fisheye sort of result from the images.

Apart from the click button and the slow-mo button you don’t really have any control of the way the camera is shooting, and there is a light learning curve to how you would start recording video. The camera is slow to startup and click a picture, but we understand that was caused by pre-production hardware and software. Essentially you are looking at shooting in the blind and hoping to capture. You do get a companion app, that allows you to do a lot more with the camera, execute time-lapse and set the frame using a live viewfinder shown over a WiFi-N connection established using Bluetooth 4.0.. But the question truly comes down to whether the camera is good enough to go through all the trouble. The quick answer is : No.

Why not simply use a Smartphone, most will ask, and we would agree. There are lots of things that make the RE – Re-markable, and all the RE jokes you can RE-Imagine to RE-start you RE-sting c-RE-ativity aside. (time to Re-st the lame ones) For starters the RE is IPX7 rated, without a case or cover, so as long as your micro-SD port door is closed the camera can go under water for 1 M and stay there for upto 3 mins. There is an additional cover that will give you IPX8 rating, this you will need to buy separately. Slow motion video is at 120 fps at 720p and is sort of not up to the mark in terms of clarity and sharpness, and loses large amounts of color, again this may mostly be because of the pre production nature of the camera.

The images are not there yet, not for a $ 200 camera that requires a smartphone to frame properly. Most $200 +$50 smartphones have excellent cameras now, granted they are comparatively difficult to hold, but definitely easier to use. 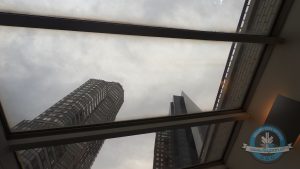 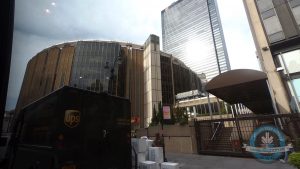 The RE is fun and a lot of people will buy one, but they might find themselves leaving it at home, unless HTC can build a excellent ecosystem around the cameras, a good one and fast. The video capability requires a lot of work and the camera should have shot 4k out of the box and especially with a extended battery grip it would have worked well. The accessories are great too, a hand grip, a bicycle mount, a helmet mount and more, incase you want to use tripods or similar mounts the RE has a 1/4″ thread for standard mount tripod screws. Due to the sheer design of the camera, you cannot add a viewfinder to it, like you can on the Go Pro. The GoPro works and it works well, and HTC is basically truing to create an easier product to use, and they have the right concept. But this camera that looks like a plumbing spare or a smoking pipe or an asthma inhaler has a long way to go, a very long way especially since people don’t trust cameras easy. 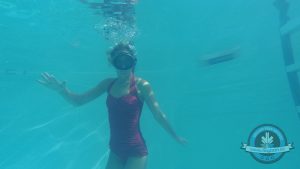 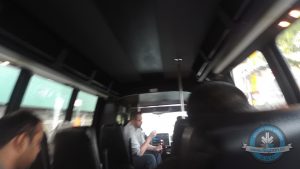 This blind shooter is a good step and in the right direction and it looks sort of pretty, but it’s not Go-Pro and they have years of the right kind of experience. You can buy the new basic Hero for US $ 130, and the Hero 3 with excellent optics with 1080p video and 5MP burst images, that according to us is definitely better than that on the HTC RE.

Bharat Nagpal
Founder and Chief Editor of iGyaan. Bharat likes to keep on top of technology ! Follow Him on Google Plus : Google+
You Might Also Like
CameraHTCLatestMobile
Read More