Lenovo brand Moto is launching Moto Z and Moto Z plus in India on the 4th of October. Hopefully the smartphone should reach the country with all its Mods including the awesome Hasselblad Camera attachment.

The Moto Z is a first foray into the “Z” segment on a global level. Lenovo had launched the phone at their global event two months back. The company promised that the Moto Z would be made available outside the US end of September, and October 4 is just a few days off. The best part about the Moto Z phones is the modular capability, which allows you to snap on mods on the back of the phone and instantly shifting the purpose of the phone. Covers that snap can be had in a variety of materials or finishes, such as nylon, wood, or leather. 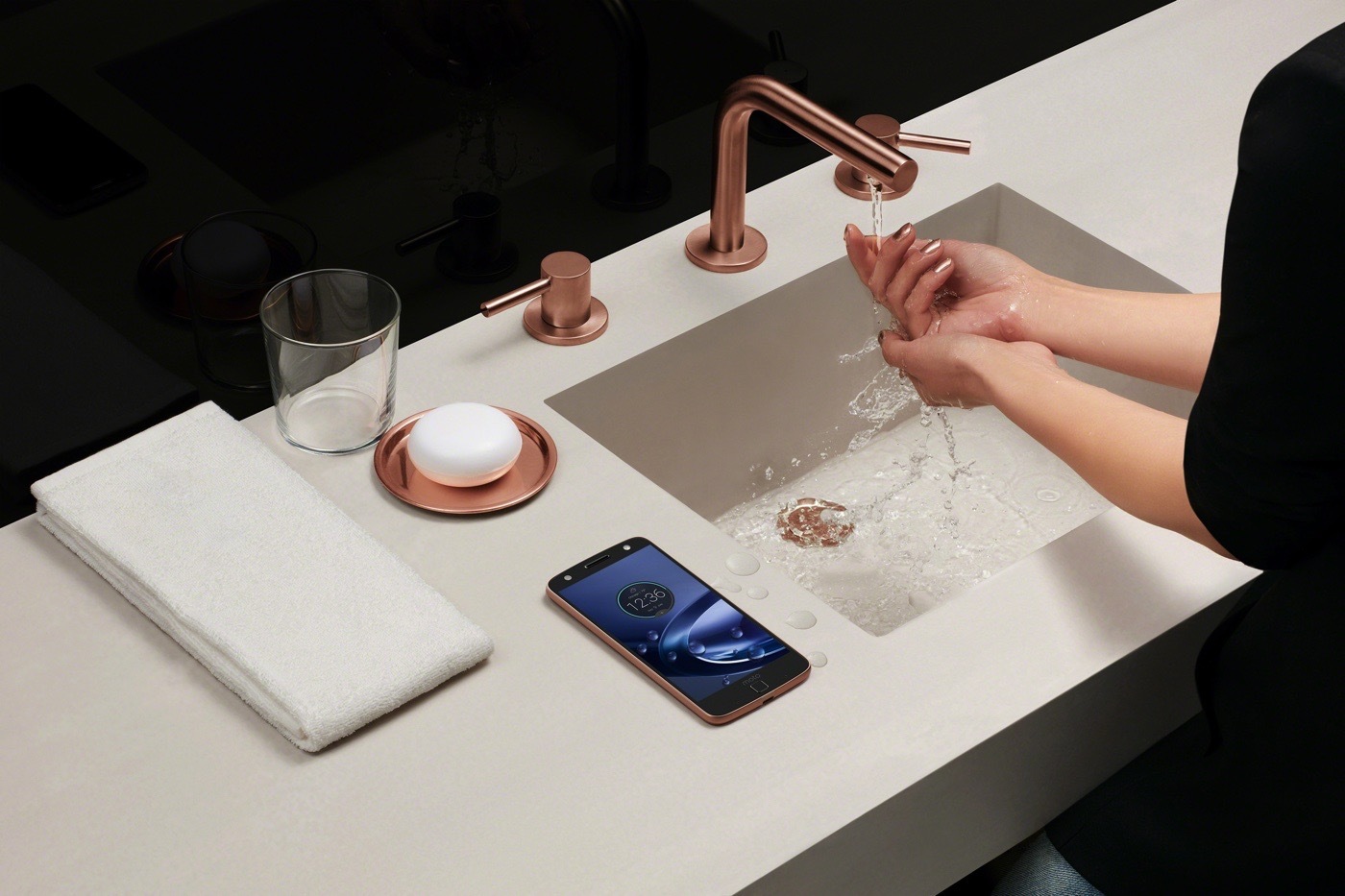 The SoundBoost Mod, built in partnership with JBL, is a speaker with upgraded two three-watt drivers and adds an extra 1,000mAh of battery capacity. The Power Pack Mod adds a 2,220mAh cell to the Moto Z. Of-course the Hasselblad camera mod adds the pro-camera capabilities of Hasselblad and a 10x zoom. You also get a projector mod that allows a 70″ screen from the back of the phone.

The Moto Z Play at IFA brings another global option to the Moto Z, one which will attract attention! #motoZ #MotoZPlay #motoMod #igyaanlife #igyaan

Moto Z Play will be a more affordable version of the Moto Z and will come with a Snapdragon 625. The Moto Z Force which has the shatter-sheild display remains a Verizon exclusive and will not launch in India, which is a pity.

Price wise no clear indication of what the phones will be priced in India. However in the US the phone is priced for $ 699, in India we expect it to be priced similarly between the 45k-50k price. The Moto Z play on the other hand will be the more affordable and more sought after product, seemingly around the Rs. 25,000 – 30,000 price bracket in India.