Huawei’s Upcoming AR Glasses Will Integrate With Its Smartwatch

Richard Yu, Huawei CEO announced last year that they are working on AR glasses that are compatible with a smartphone. Having said that, Huawei also revealed that they will unveil their AR glasses by the end of 2018, or in 2019. However, a newly published patent reveals that Huawei is trying to pair the AR glasses with a smartwatch, not a smartphone. The patent indicates that the smartwatch can be attached to the glasses. The patent for “Eyeglass frame” was published by the World Intellectual Property Organization. According to the patent, the device is a lightweight, discrete and a relatively inexpensive AR headset. 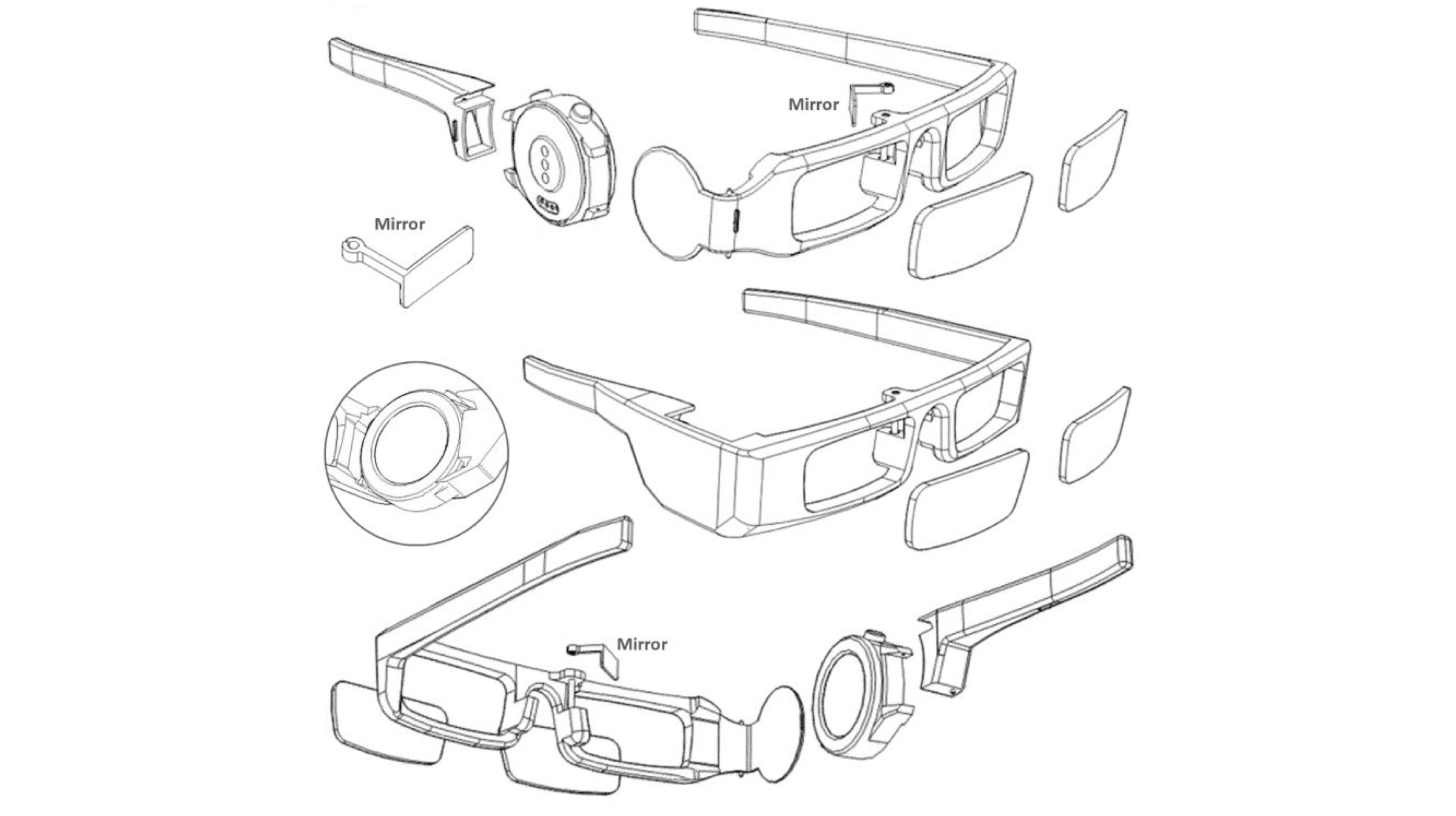 It is interesting to note that the glasses don’t have any camera, display or communication means installed. For all these functions, you may need to have your smartwatch with you. Furthermore, the glasses have an adapter and a mirror to reflect the display towards the user. The adapter is present close to the smartwatch. The new AR glasses also support audio playback.