Finland Becomes the First Country to Have ‘Naked’ Emoji Finland has surpassed the rest of the world when it comes to trendsetting now. Just when emoji were becoming commonplace and kind of old, Finland comes along and creates its own emoji that make the traditional ones look pretty lame.

A naked couple enjoying sauna, a Nokia phone, and a headbanging heavy metal fan are the first three official national emoji of Finland. Why these three? Well, the Finnish or Finns love a nice, hot sauna, they’re proud of their ‘unbreakable’ Nokia 3310, and they trip on heavy metal. Their official names are ‘the Sauna,’ ‘the Unbreakable,’ and ‘the Headbanger’. 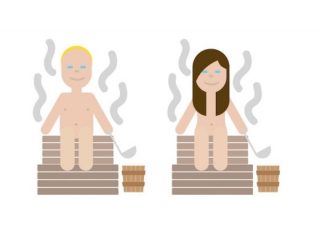 Finland’s official tourism website, ThisisFINLAND, says it’s the first country to have its very own emoji. The Ministry for Foreign Affairs released the Finnish symbols as part of a set of 30 that will be part of a Christmas calendar to be released next month. 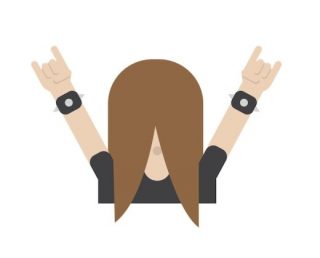 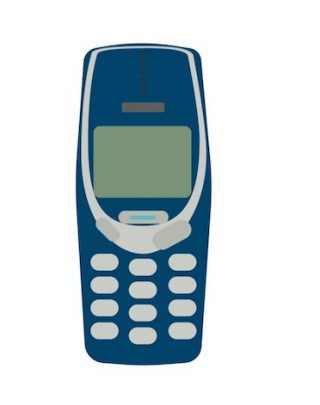 “The emojis used especially by young people have revolutionised [sic] communications in the same way as the invention of the text message. Emojis are used to communicate visually rather than verbally, and that suits Finns,” says Petra Theman, Director for Public Diplomacy.

You may just be able to have a Finnish Christmas yourself. The Calendar will be available on December 1st in 13 languages.

likethis
What's your reaction?
Awesome
0%
Epic
0%
Like
0%
I Want This
0%
Meh
0%
Posted In
Latest, World
Tags
emoji, Finland
emoji, Finland
About The Author