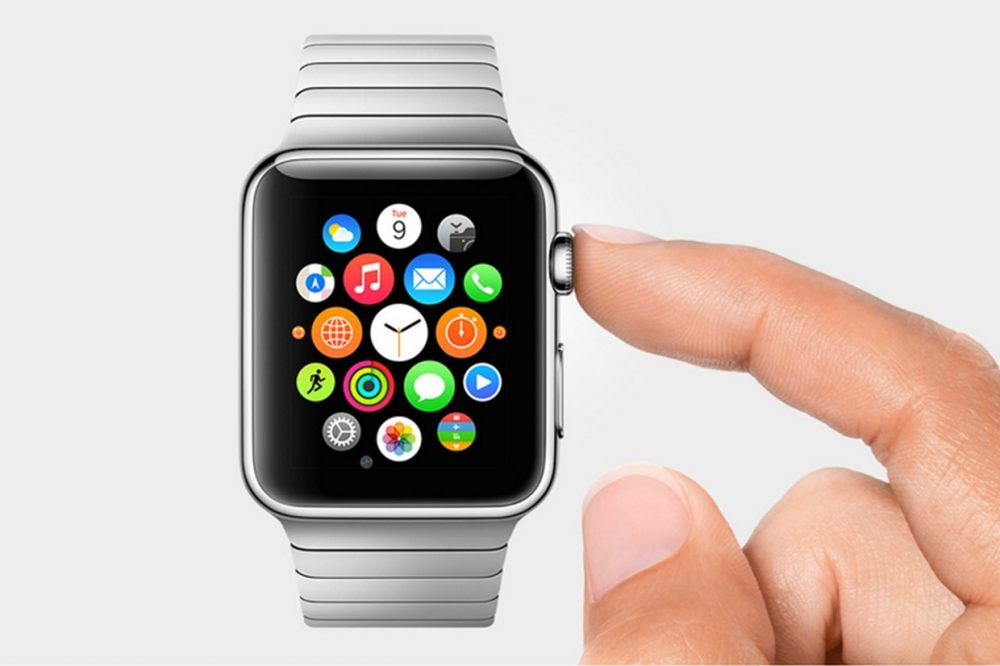 Apple released its Watch range in April, and 7 months later the Watch makes it to the Indian market. The Apple Watch has been launched in India starting at Rs. 30,900. The launch comes a couple of weeks after the iPhone 6s and 6s Plus launch in India and just ahead of Diwali.

The Apple Watch will be available at Apple retailers across the country. The Watch comes in a variety of colours including gold, Rose Gold, Space Gray, silver anodized aluminium, polished silver or Space Black stainless steel, and 18-Carat Rose Gold or Yellow Gold. The Watch is among the more fashionable smartwatches in the market and one point of difference is that the Apple Watch provides a lot more apps and features than what is currently available. It comes in 40 combinations and in two display sizes of 38mm and 42mm across three: Apple Watch Sport, Apple Watch Edition and Apple Watch. The Silver Aluminium Case and White Sport Band are the basic models that are priced at Rs. 30,900 and Rs. 34, 900 for the 38mm and 42mm, respectively. The price goes up with successive models and bands, the most expensive of which is the Apple Watch Edition (made of 18-carat Rose Gold casing) that starts at Rs. 8.2 lakh for the 38mm variant when paired with the cheapest White Sports Band, Rs. 9.9 lakh for the 42mm one, and the most expensive one in the series is priced at Rs. 14.2 lakh. The Hermes design that was showcased at the Apple event last month has not been launched yet. The Watch comes equipped with the Watch OS 2. The Watch needs to be paired with an iPhone (iPhone 5 or higher) that has the latest iOS. The iPhone will then pair itself to the Watch and you can make calls if your iPhone is within 18-feet of the Watch.

The pricing was always expected to be this high. India is still coming to terms with wearable technology and we’re not sure how well the Watch will do here. The doubts are high since one of the major drawbacks of the Apple Watch is that one will not be able to use features that require internet unless one has an iPhone. This limits potential Watch buyers to mainly those who own an iPhone.

The Watch comes preloaded with 1,300 native apps and a total of 13, 000 apps are available in the Watch App Store. No word yet on when online retailers will begin selling the Apple Watch.

Sanket Vijay
When not indulging in reading or writing, Sanket fanboys over The Flash, Star Wars, Coldplay, and U2. And pizza, he loves his pizza. Follow him on Instagram for more.
You Might Also Like
AppleGadgetLatestWearables
Read More