Nothing announces it is working on the Nothing phone (1)

by Bharat NagpalMarch 24, 2022
0
Now Reading
Nothing announces it is working on the Nothing phone (1)
Browse This Page 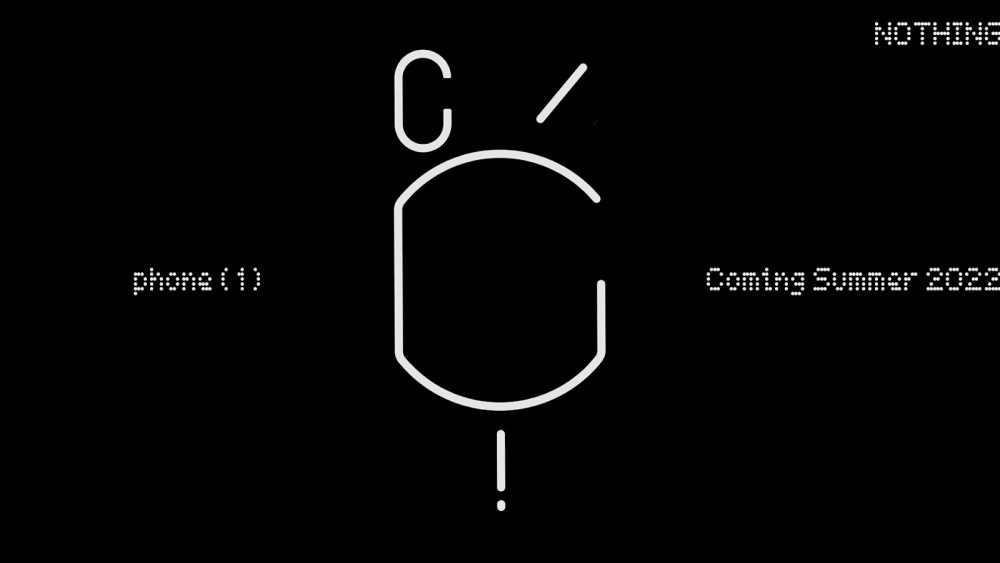 Nothing to see here yet, but the company has announced that it is working on the Nothing Smartphone. Dubbed the Nothing phone (1), the nomenclature pays homage to the acquisition of Essential, whose first phone was named the Essential Phone 1.

There is little known of the phone (1) for now, except that it will run on Qualcomm hardware, S8 Gen 1 most likely. If Nothing uses the same design philosophy as its current product the ear (1), then we can expect the phone (1) to also have a transparent design. Transparent designs are not new for smartphones, Xiaomi previously launched a transparent design phone the Mi 9 Explorer Edition, which was later found to be spoofing the internal design with a middle vanity cover.

Nothing co-founder Carl Pei also confirmed that the focus of the brand will be to build an ecosystem and focus more on user experiences which they aim to enable with the Nothing OS. Nothing claims :

Nothing OS captures the best features of pure Android, distilling the operating system to just the essentials, where every byte has a purpose. It is designed to deliver a fast, smooth and personal experience. A coherent interface, the hardware seamlessly integrates with software through bespoke fonts, colours, graphical elements and sounds. A first preview of Nothing OS will be available via its launcher that will be available to download on select smartphone models from April. Building an original “Oneplus” like strong community will be important for Nothing at this stage. To move towards that goal, the company made some further announcements. Nothing will open its doors to US$ 10 Million crowdfunding, so that its users and community can invest in the brand. The company has already raised US$ 144 Million and created partnerships with brands like Qualcomm, which seems to be good PR for now.

However, the strategy seems to be targeted towards a ground up approach for technology integration. A  jab at the Apple way of doing things, if you may.

The Nothing phone (1) will generate enough hype, there is no question. However, what matters is the end result. A disruption in the saturated Smartphone market or yet another “flagship killer”?

Bharat Nagpal
Founder and Chief Editor of iGyaan. Bharat likes to keep on top of technology ! Follow Him on Google Plus : Google+
You Might Also Like
LatestMobileNothingTop Around the Web
Read More