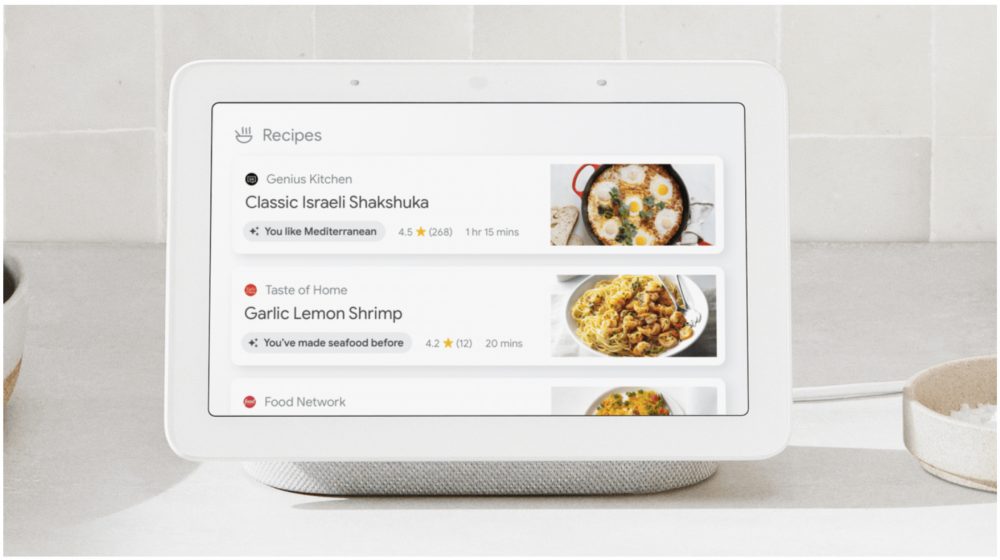 India is emerging as one of the greatest potential market for smart homes and by its extension smart home devices. In other words, India is a market that OEMs are targetting for smart speakers and displays. Two of the leading companies in this segment are Amazon and Google go head to head with new launches. Now, Google has finally launched its first smart display, Google Nest Hub, for the Indian market.

Google Nest Hub is basically the Home Hub rebranded which was launched back in October 2018. The device is a part of the Nest ecosystem which means it is compatible with other smart Nest home devices like Nest security cameras and more. Although the device has been technically out for about a year now the rebranded version is only now being launched in India. The Google Nest Hub is a smart display which means it basically looks like a tablet attached to a speaker. It has a 7 inch HD display through which users can interact with different functions. So, unlike a Google Home smart speaker which only has voice input, the it also offers touch input. The device is capable of controlling over 200 million product from over 3,500 brands which includes Xiaomi, LG, Syska and a lot more. Furthermore, it has deep integration with Google Assistant that lets users control most of these products just by voice. Google’s Nest Hub is available for a price of INR 9,999. Users can purchase it from Flipkart and is bundled with a Xiaomi Mi Security Camera worth INR 1,799 for a limited period time. You can also purchase the smart display from Croma, Tata CliQ, Or Reliance Digital. Unfortunately, it is unknown if the larger 10 inch version with a camera will launched in India or not. The first smart display from the company could be a gateway for more Nest products from Google.