PUBG Mobile is a multiplayer game which is a port of the massively popular game, PUBG PC. The franchise’s mobile game version has seen sensational success which is growing with each passing day. Its success can be credited to the fast-paced action gameplay seen in the battle royale genre alongside it being constantly updated with new features and modes. PUBG Mobile has unveiled its new update 0.14.0 which brings in pirate theme with undead zombies.

PUBG Mobile is a multiplayer game which has its operations and revenue tied to the number of people playing the game and purchasing in-game items. However, a player can not simply survive on its great gameplay as it tends to get repetitive. Hence, to keep things fresh, Tencent developers are constantly working on adding new content and game modes. The latest build of the game version 0.14.0 brings a brand new sea-faring and pirate exploration PVP (player versus player) mode with undead zombies as your enemies. 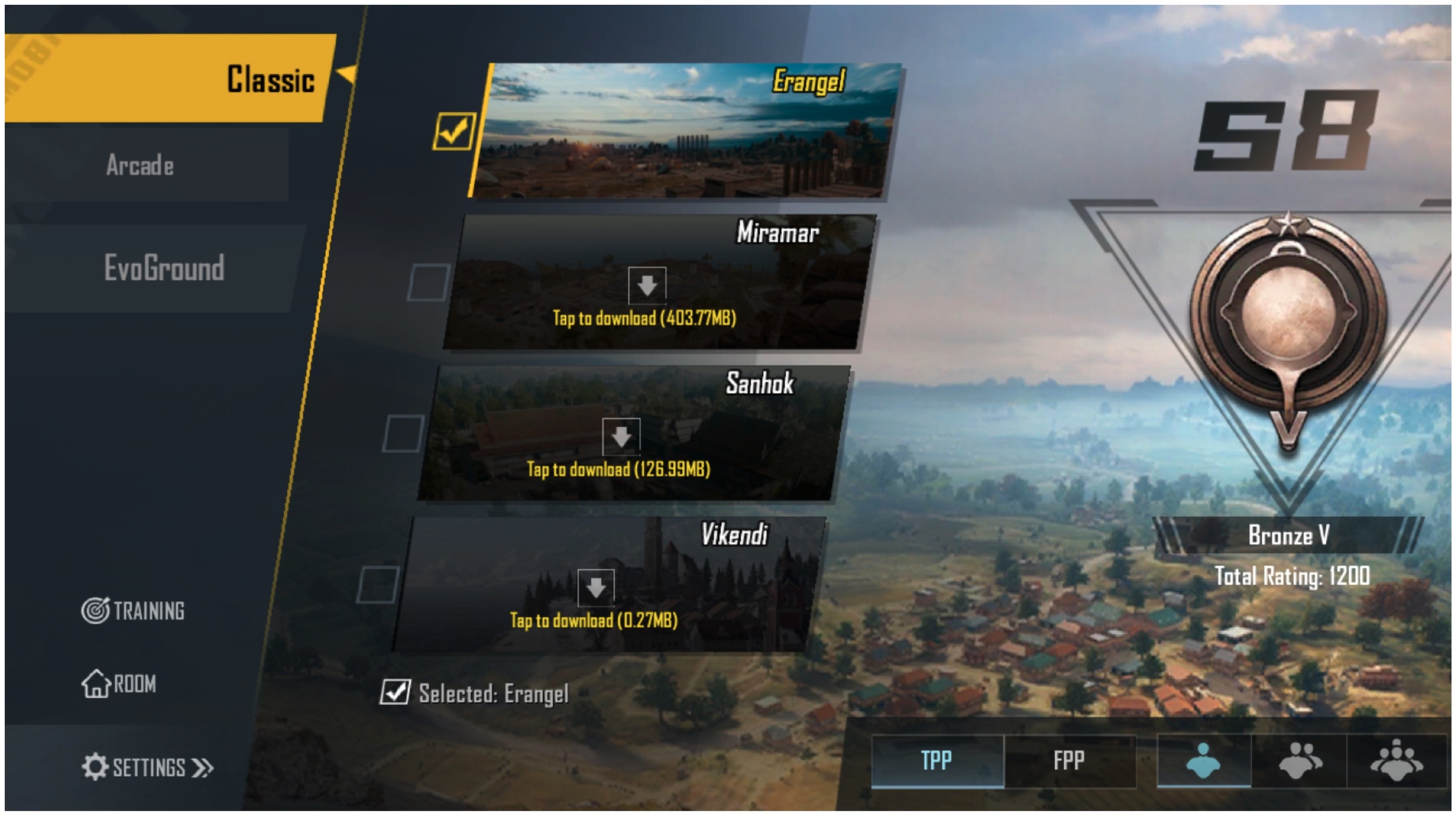 likethis
What's your reaction?
Awesome
100%
Epic
0%
Like
0%
I Want This
0%
Meh
0%
Posted In
Games and Gaming, Latest, Top Around the Web
Tags
PUBG Mobile
PUBG Mobile
About The Author