Sections
Top Around the Web
CompareComparing...
10235

The OnePlus TV Will Have A 55 Inch QLED Display, Company Confirms

by Yashonil GuptaAugust 23, 2019
0
Now Reading
The OnePlus TV Will Have A 55 Inch QLED Display, Company Confirms
Browse This Page 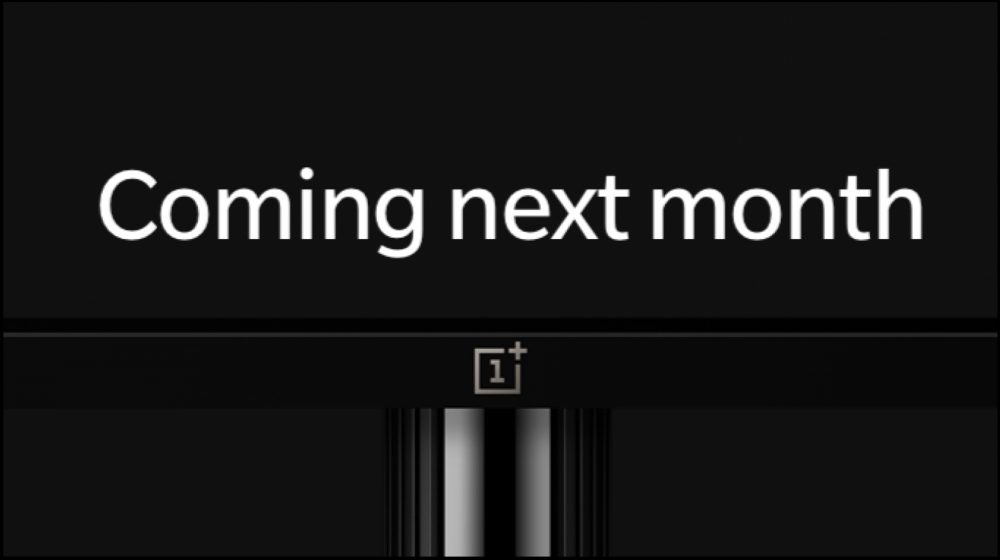 OnePlus, a Chinese electronics OEM who is best known for its smartphones, announced last year that it will release a Television soon. While the details about the device were scarce for a while, a few days ago, the company revealed that the OnePlus TV is ready for primetime and will be launched next month in September. As we move closer to the official announcement, OnePlus has finally revealed the display size and type of the device. According to a post on microblogging website Twitter by the company’s official handle, the upcoming OnePlus TV will have a 55-inch QLED display.

Upgrade to an unparalleled viewing experience with a 55″ QLED display on the OnePlus TV ?

As mentioned above, the OnePlus TV will feature a QLED display panel measuring 55 inches. QLED or 4K Quantum Dot displays are a more affordable offering than the competing OLED panels, which have become ubiquitous in televisions these days. Alongside the tweet, the company also posted a link to Amazon India, which means that the upcoming device may exclusively be available on the e-commerce platform when it is launched in India. Users can register by going to the link in the tweet and click on the “Notify Me” button to receive a notification when the television is available for sale. OnePlus has already confirmed in the past that its television will be first launched in the Indian market next month. This will be followed by its release in Europe and North American market later this year. As the company is known for making premium, affordable smartphones, the OnePlus TV can also be expected to be a premium device. While the pricing and other details are not available yet, we will not have to wait too long to find out as the release date is just around the corner.